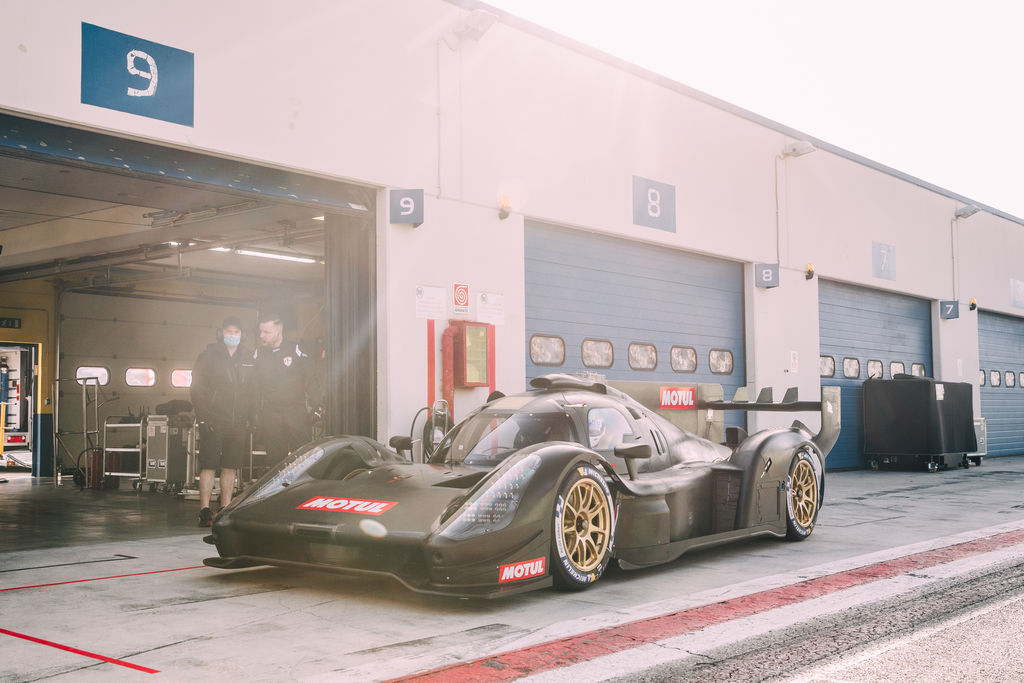 What about the FIA WEC?

When we called Luca early in the morning, the Italian is already at the Nürburgring where the team with the SCG 004c is taking part in the third race of the VLN. “The weather is nice here, which is good in view of Saturday's race,” he tells us laughing as an introduction. The conversation, however, is mainly about Le Mans and the FIA ​​WEC Championship.

“Why do we want to go to Le Mans and therefore be present in the FIA ​​WEC and not in say NASCAR or F1? First of all, Glickenhaus wants to race with its cars, because motorsport and especially endurance racing are the perfect way to show what a brand or a car is capable of. Racing is in our DNA, so it is not illogical when you find us on the track. We have been competing at the Nürburgring for several years now, but now it was time for more, for an endurance championship with a greater international appeal. At the same time, there was the new regulation of the FIA ​​WEC with the arrival of the Hypercars and that is a good ambiance for a private team like ours to prove what we can do. In addition, there is the enormous connection of James Glickenhaus with Le Mans, he owns various cars from the golden 60s of the beautiful race event and then you should look no further: Le Mans fits our ambition. We take on a project like this for the longer term, this is not an adventure lasting one or two years. ” 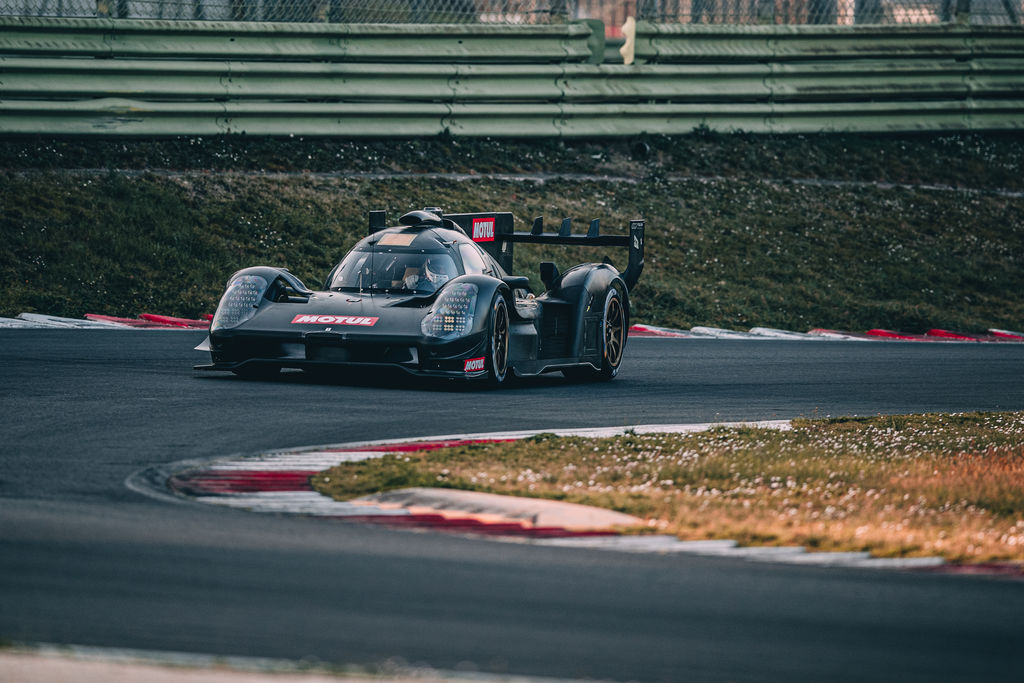 Why the absence from Spa?

“We are in full testing mode, and the reliability of the car is certainly good. As for the speed, it is difficult to estimate when you do not compete with your opponents, especially since all parameters are new. We have opted to complete a few more tests before finalizing the final homologation of the car. Of course, we also follow closely what is happening at Spa, although I must say that without real data it is very difficult to judge the performance of the competition. As for the discussion about LMP2, I prefer to wait there too. You need to know the course of the race and then the FIA ​​and the ACO will make decisions. I am convinced that they will do that in a good way. Of course, nobody wants to see the new top cars lose to the LMP2 category. Be careful, making our cars much faster is not that easy. Our car is built on the basis of the regulations that exist and you cannot just radically change the concept.” 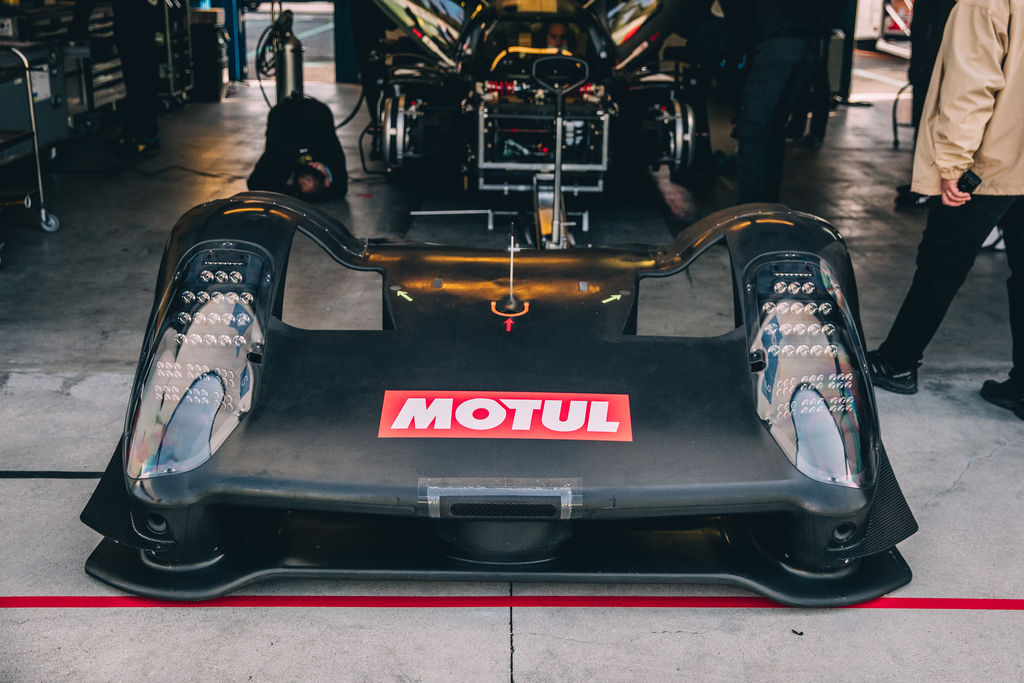 What are the ambitions of the team?

“We are absolute newcomers in a class with new regulations, so it is obviously difficult to say exactly where we want to go. But of course, Glickenhaus wants to race and be competitive, we want to gain respect from the competition and perform well in Le Mans and again, in a philosophy of a project that is not a one-year project.”

Of course you are not alone, who are the technical partners of the team?

“Pipo Moteurs is responsible for the power source and Podium Advanced Technologies is the structural technical partner of the team, but of course that is not all. We also work with X-Trac and Bosch, in addition to Sauber for the aerodynamics and Joest for the structure on the track. However, the team is Glickenhaus and not Joest, which is important to underline. In addition, Motul is also an important partner, who entered the project a little later and they naturally take care of everything that concerns oil and lubricants. Finally, we also have an intense collaboration with Michelin.” 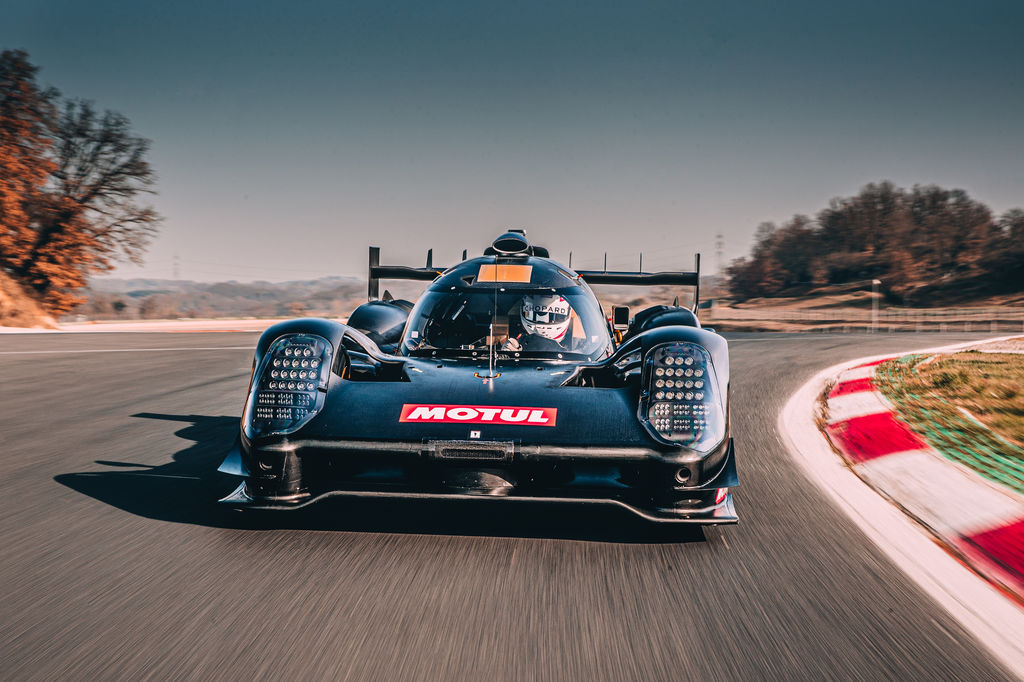 And how did the choice for the drivers go?

“I have to say, we didn't have to search. Today there are two other manufacturers, Toyota and Alpine, next to our team and many drivers are looking for a seat. In our selection we mainly looked at a good mix of young and more experienced drivers and two important criteria were knowledge of the race at Le Mans, but also expertise with the Daytona Prototypes, because these cars are relatively close to the hypercars. I can assure you that making a final choice was not easy.” 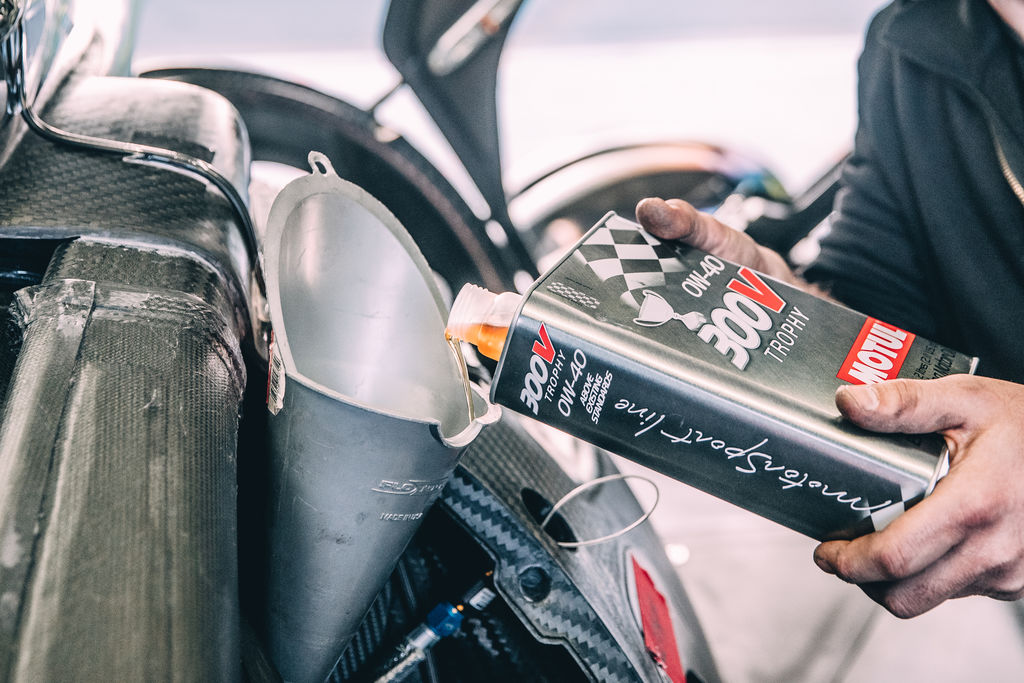