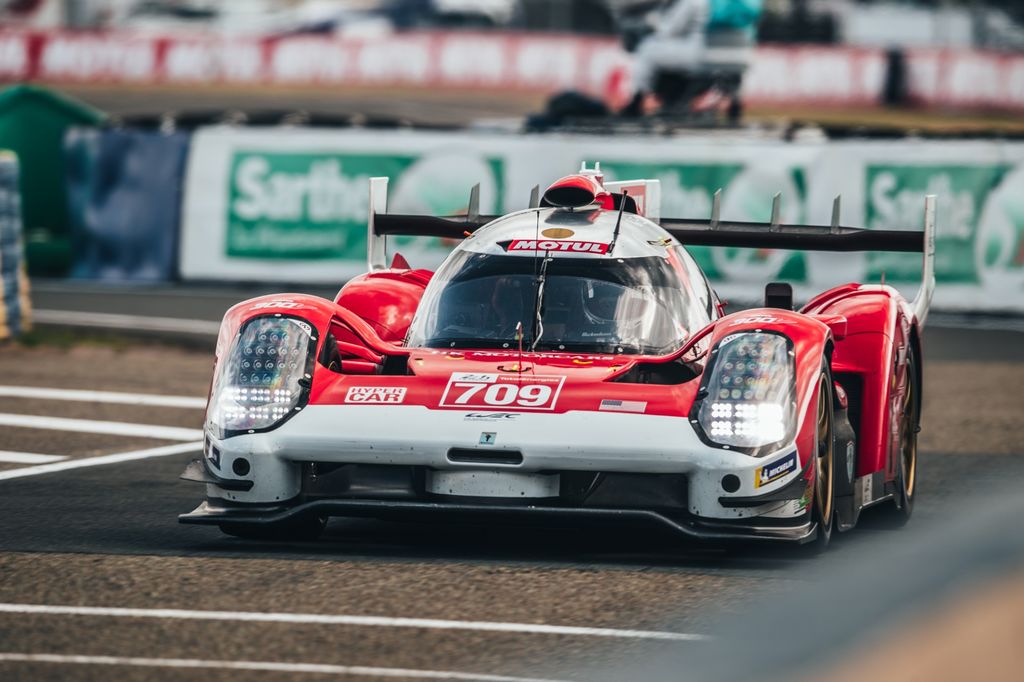 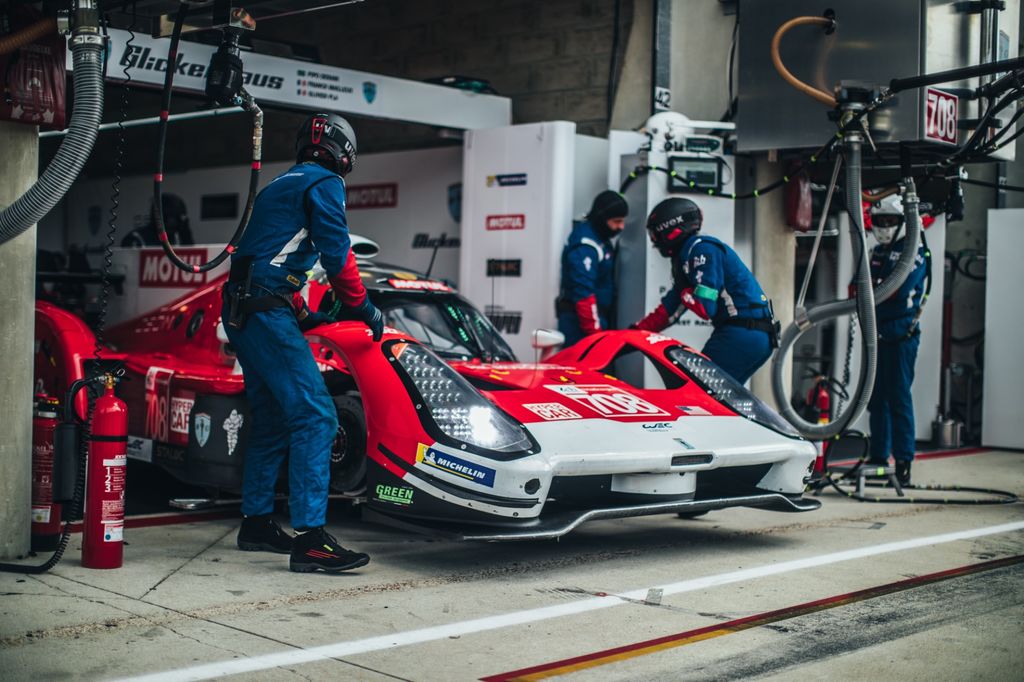 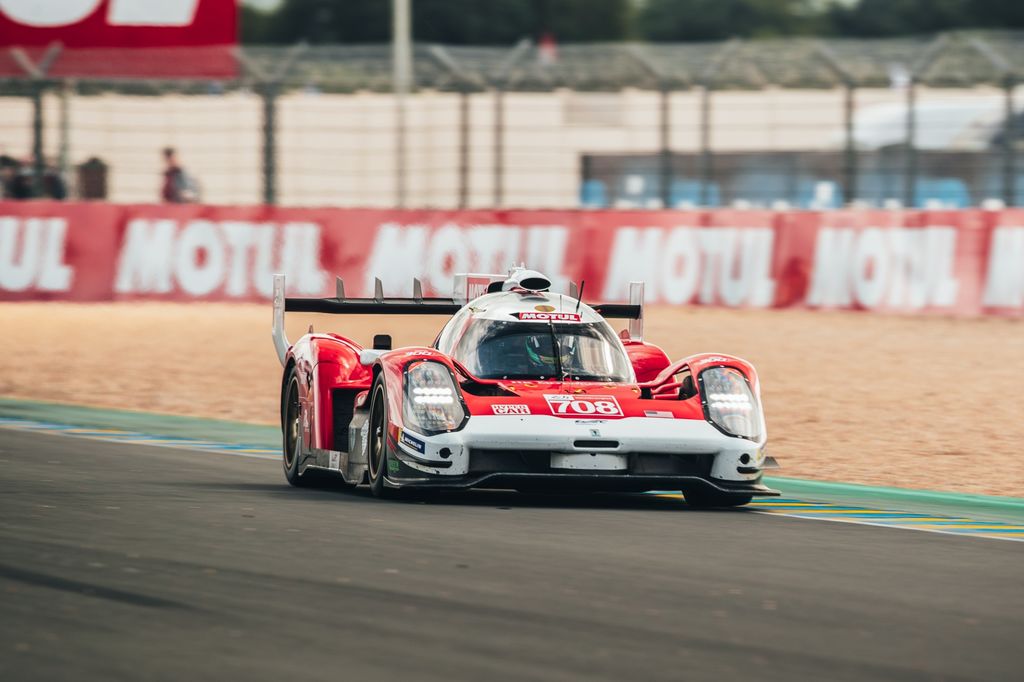 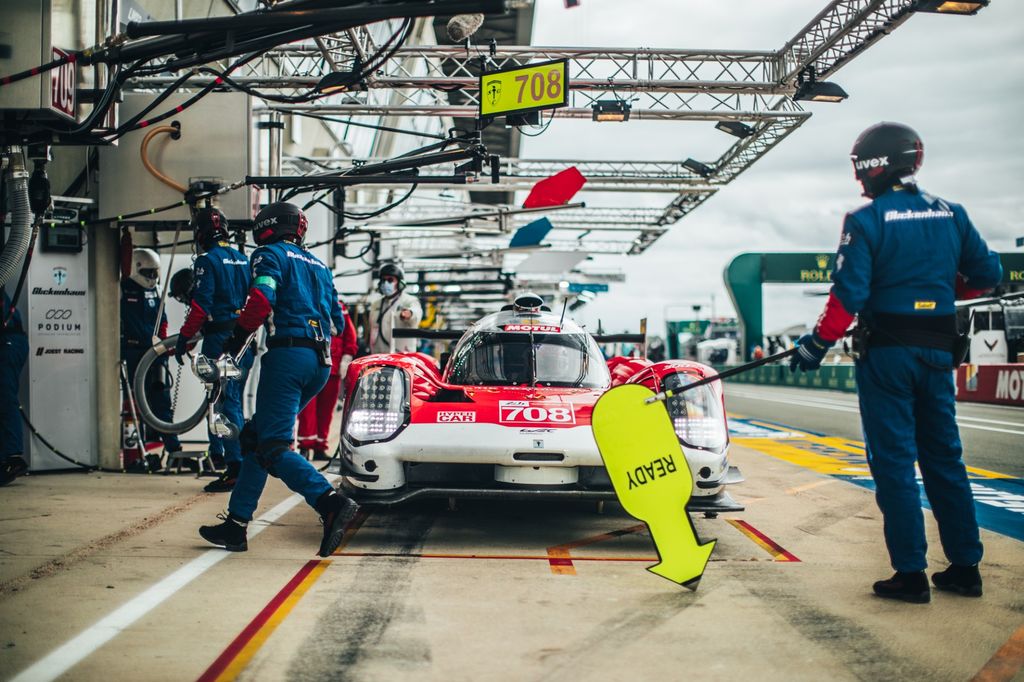 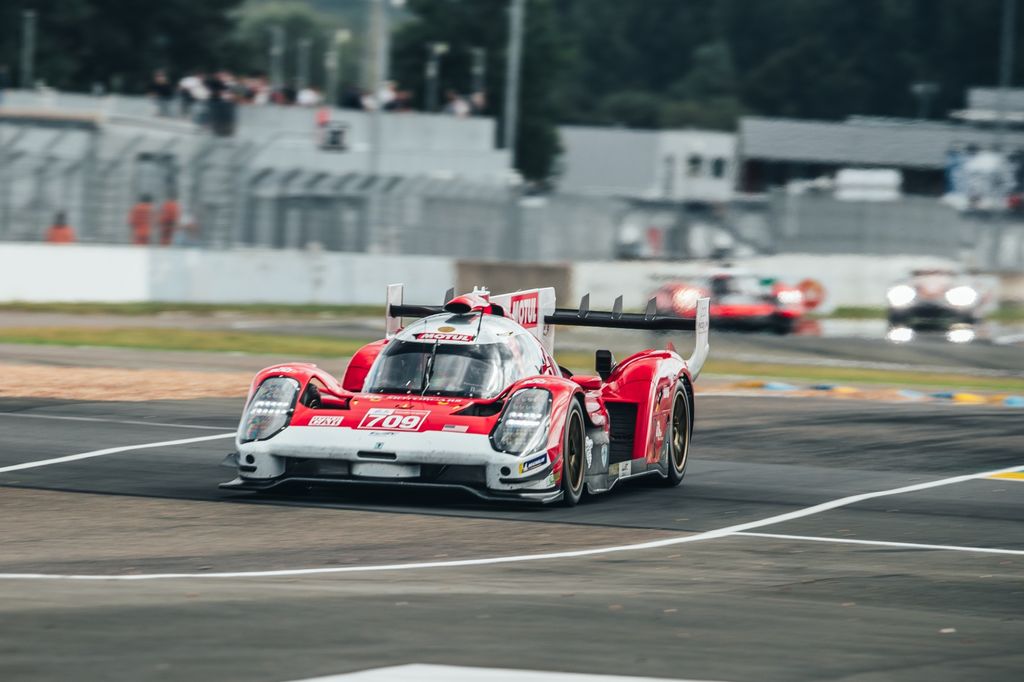 GOODWOOD AND MOTUL REVIVING SPIRITS TOGETHER

THE TOUR AUTO 2021: PARIS TO NICE IN CLASSIC CARS

26.08.2021
Cookies help us deliver our services. By using our services, you agree to our use of cookies. Learn more