Engineer, Nissan GT-R fan and ex-chairman of the GT-R Owners Club Shaun Lawless has always loved cars. But a few years ago, the passionate GT-R owner managed to fulfill a dream. Through his contacts in Japan, he bought one of only four Motul-liveried Nismo GT1 GT-R racers. Shaun shares with us his story about how he came to own such an extraordinary car. 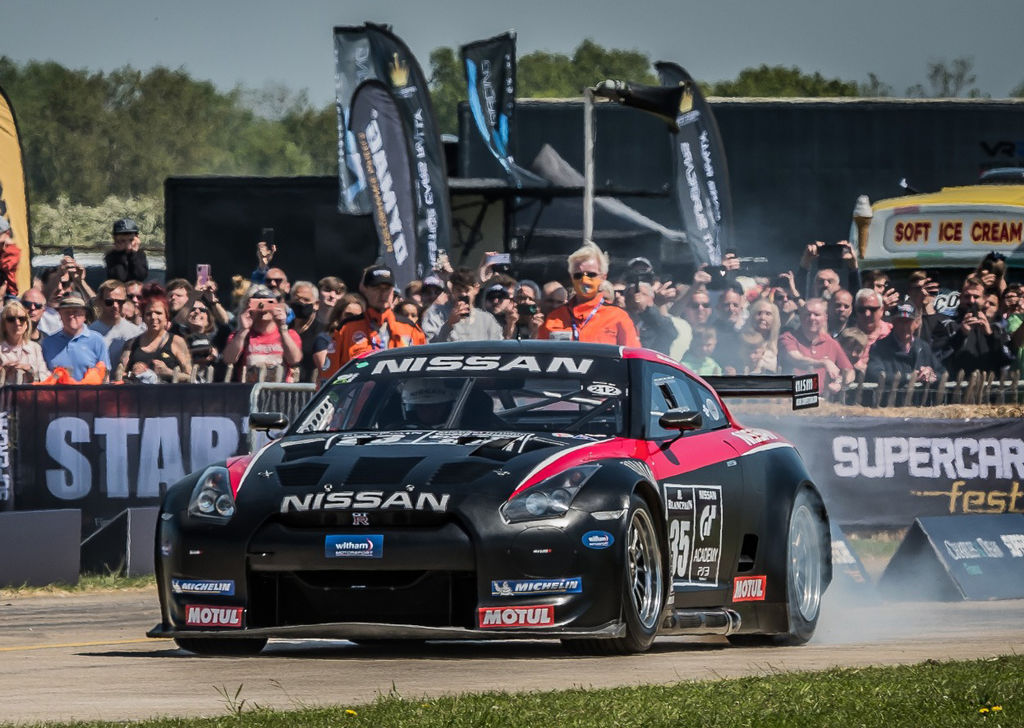 Shaun, how did your GT-R journey start?

I started off in the early 1990s with an R33 GT-R and got involved in the GT-R owners club pre-social media. We had a forum that was a fantastic place to be in those days. I had the R33 modified, and we did a lot of tracks days in it. Those really were the glory days. In the late 1990s, I bought an R34 GT-R and by this time I had got to know a lot of tuners and engine builders in Japan. Through our connection with the club, we were later invited over for the launch of the R35 GT-R when that came out in 2007. Social media came along and killed off the forums, so we stopped doing a lot of the tours and track days. 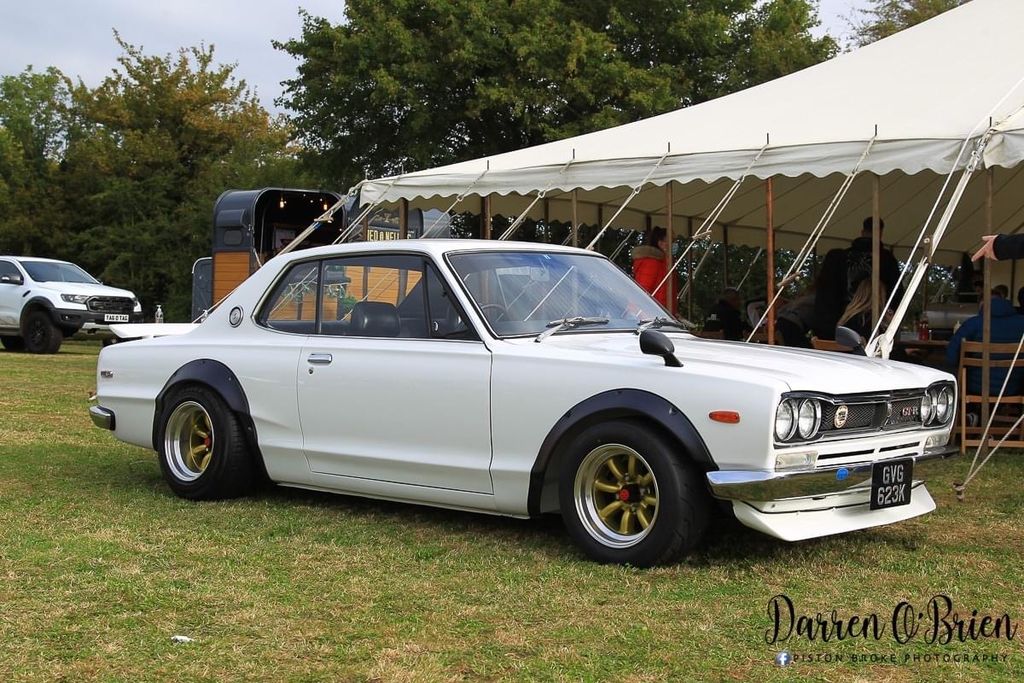 How did you come to own a GT1 race car? You can’t just pop into a Nissan dealership for one of those…

I got to know some very influential people at Nissan and Nismo and knew the honorary president of the GT-R club at the time well. I was familiar with the GT1 racing category, which was the homologation specials. As time went on, they introduced LMP at Le Mans and GT racing so GT1 became its own FIA-approved world series. To meet the regulations a car had to have sold a minimum of 20 units. Nismo decided to enter the series in 2009. As Nissan already had the GT-R, had sold 1000 units, and it shared a chassis with the race car, Nismo were able to build four race cars. The GT1 regulations at that time were up to 600hp, and some people say it was one of the best periods of racing because of the lack of driver aids and silencers.

Nismo entered the GT1 world series and competed in it in 2010 and 2011, winning the driver’s championship that year. The cars were run by the guy who setup the Time Attack series and a tuning company called Sumo Power. But then the FIA killed it off in 2012 and Nismo asked for all the cars back.

I knew a lot of the people involved and asked if I could buy one and was told in no uncertain terms that wouldn’t be possible. But because of some contacts I had, I received a call sometime later to go to the Spa 24 Hours so Nismo could vet me as a suitable potential owner. I ended up buying a completely original factory GT1 race car. I even got the build certificate from the president of Nismo, and all its race history. The only thing not original about that car is its colour. It was wrapped. I’ve owned it since 2012. 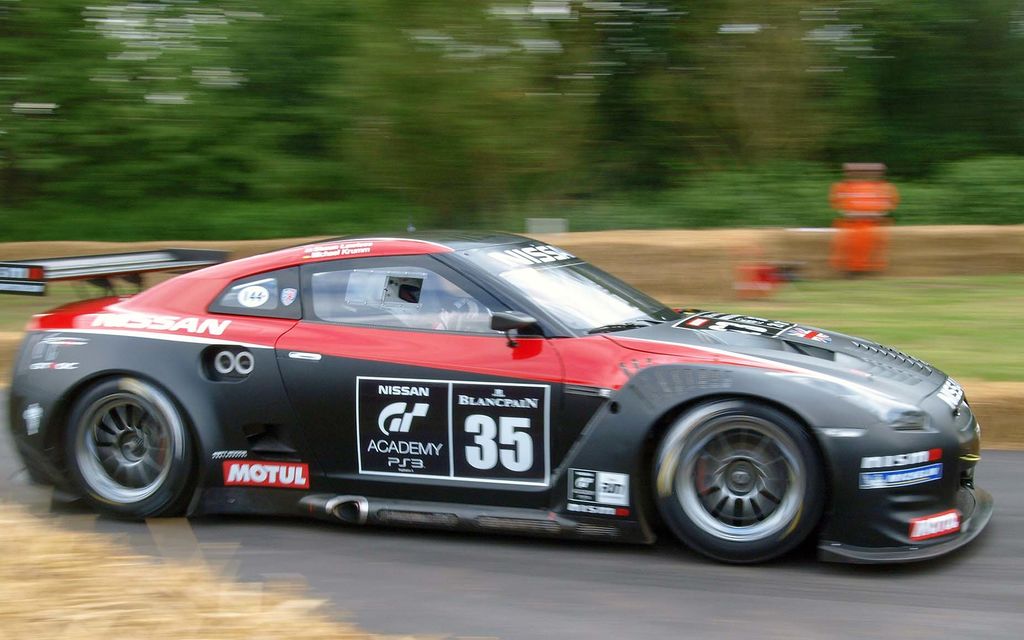 What’s the connection between Motul, you and this car?

The link with Motul came about because of its strong association with Nismo. At the time the Motul distributor in the UK asked me to put my car on display at the NEC in Birmingham and in return I asked for some products. I sent him an email with the specification of the exact oil I need and had a response 10 minutes later. What I later learned was this was a very specific race oil developed for the Nismo GT-R and I’m told it’s really rare stuff that’s made in limited numbers when it’s needed. When it arrives, the packaging says “special development race oil, not for sale”. And since then, I’ve had a great relationship with Motul. 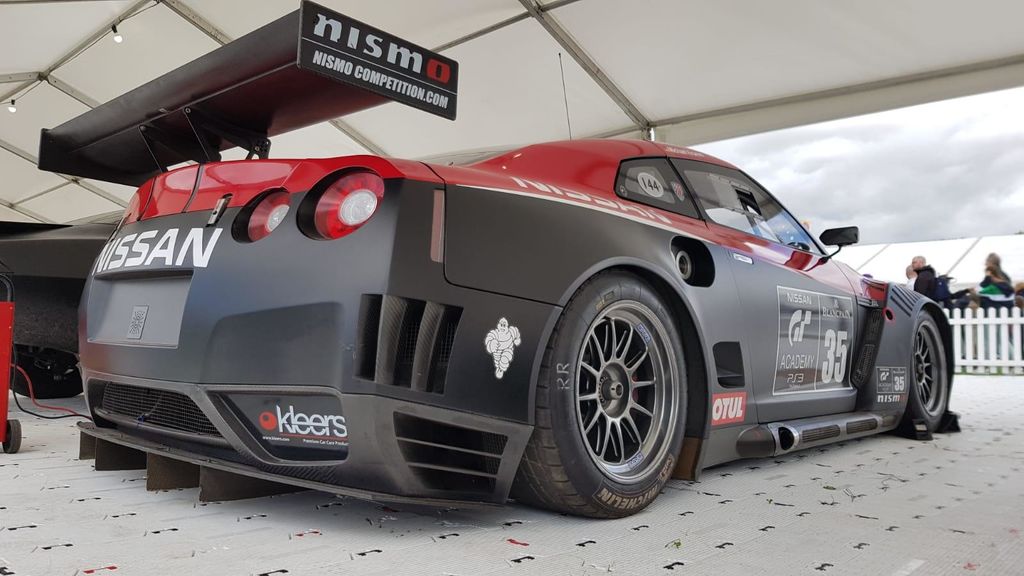 You trust Motul for your cars. What is it about the brand’s products you like?

I think Motul’s products are exceptional. It’s a true premium brand. People don’t realise the range of products Motul makes, from the oils to the care products. You can’t fault them. I’m not a race team so I don’t get through gallons and gallons of oil. I also like that I get asked to bring my cars to certain things. 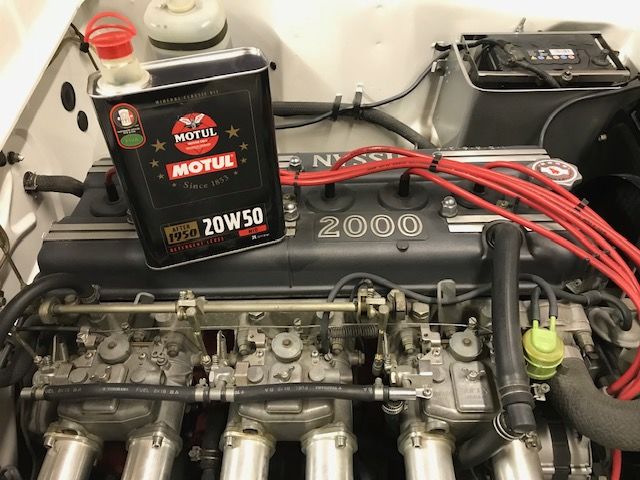 I can’t race the car as there’s no race series, and it’s too noisy for track days so I’m very limited with what I can do with it. But because of its rarity I do a lot of events and festivals with it. It gets a lot of attention. I must be very selective with what I do because you can’t easily get parts for it. 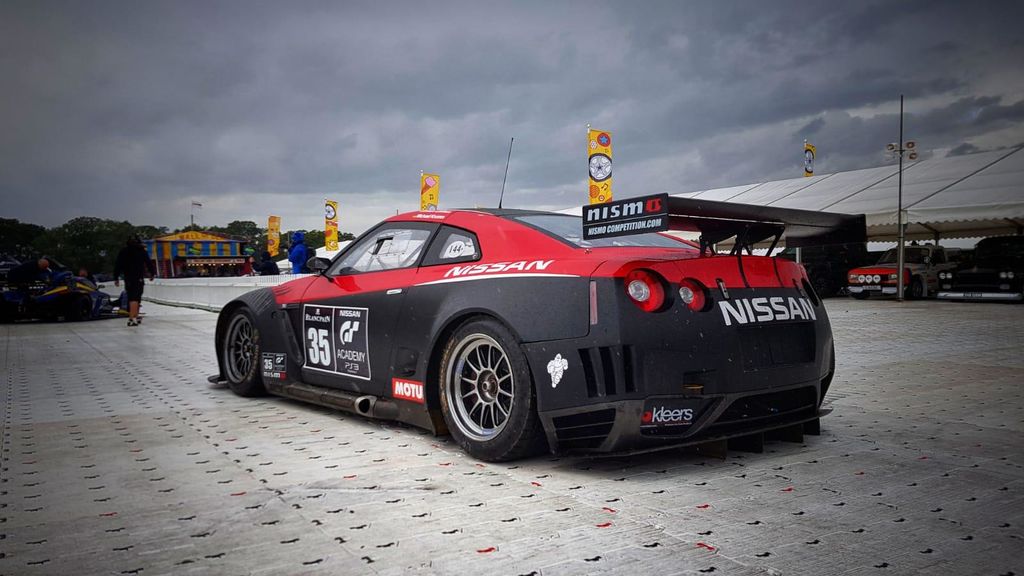 You own a third GT-R. Can you tell us more about that?

I’ve always had a passion for old cars. I also own the first GT-R, the “Hakosuka”, which was made in 1970 in very low numbers. That car will be on display on the Motul stand at the Lancaster Insurance Classic Motor Show this weekend. 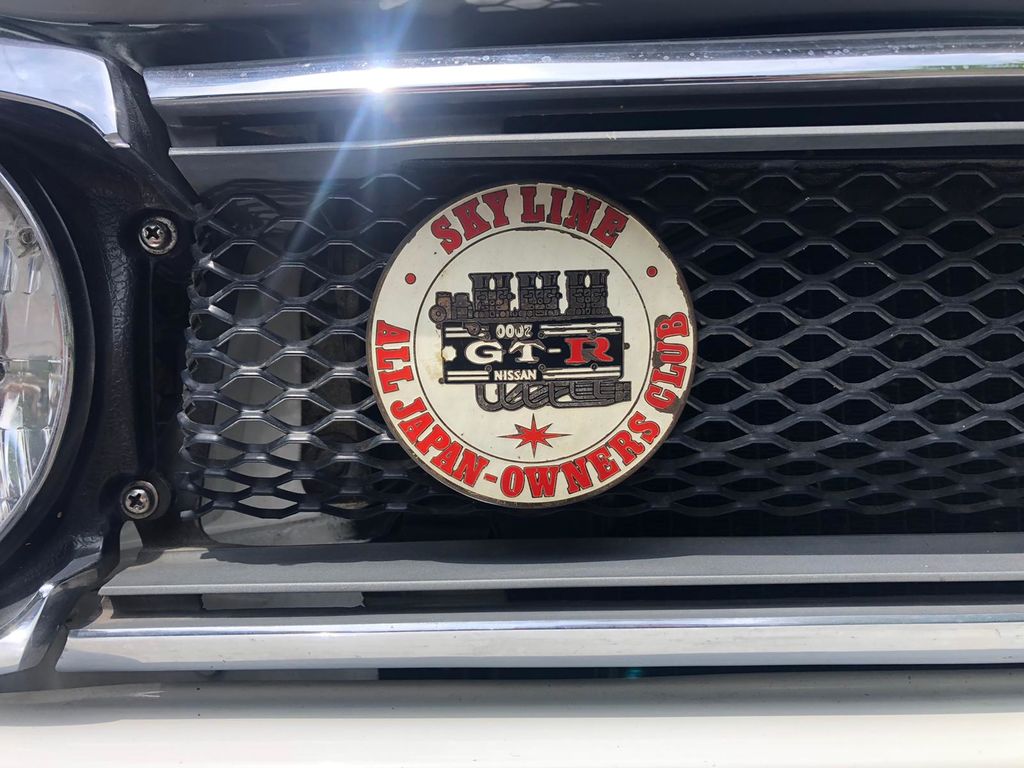