Leipert Motorsport has the title as its goal!

A successful start into the season for Team Leipert Motorsport from Wegberg: The MOTUL-supported team recorded a total of five top 10 finishes at the debut weekend of the newly founded DTM Trophy held as part of the DTM.

A special season opener for the Leipert Motorsport team last weekend at the Circuit Spa-Francorchamps. Due to corona conditions, the grandstands at the opening event remained empty for the first time. Also new: The DTM Trophy. Launched in 2020, the racing series made its debut as a supporting programme for the most successful touring car series. 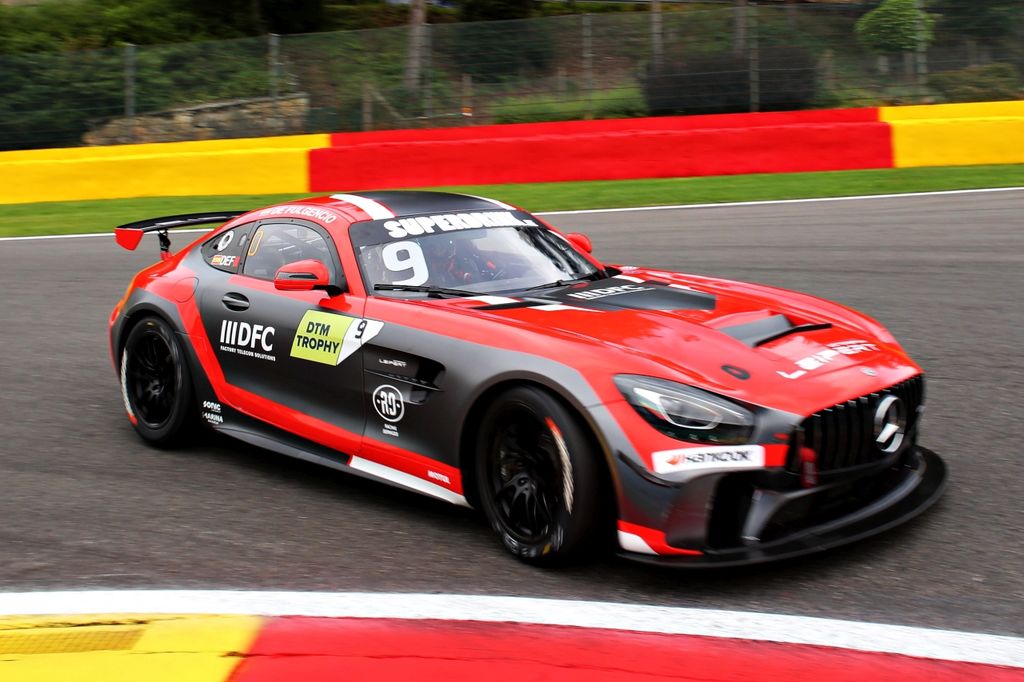 The experienced motorsport team had full hands with the car trio. But thanks to many years of racing experience, the team with drivers Fidel Leib (32, Germany), Jan Kisiel (26, Poland) and Marc de Fulgencio (20, Spain) started well prepared in the first qualifying session. Fidel Leib, bronze driver (class XP), demonstrated his know-how in the Mercedes AMG GT4: In his first sprint race in the DTM Trophy he achieved P10 in the overall standings.

Also the junior Marc de Fulgencio presented impressive results. The just 20-year-old started from P6 and set the fastest lap during the race! However, due to a drive-through penalty he could not reach the podium. The young Spanish crossed the finish line in P8, P4 in the junior class.

Leipert Motorsport regular driver Jan Kisiel, who knows the Mercedes AMG GT4 like the back of his hand, drove a also a great race and could defend his 4 place until the finishline. So he collected his first iportant championship points - as well as his team-mates Leib and de Fulgencio.

The Sunday continued at high speed for the Wegberger. Unimpressed by what was happening around him, Fidel Leib drove a clean race with his Profi Car branded AMG GT4 in the second round as well. Started on P14 he crossed the finish line on P13 and could be again happy about the cup in the XP class.

Team mate Jan Kisiel, who was competing for the overall standings, once again completed a strong race. Starting from eighth place overall, he worked his way steadily forwards and saw the chequered flag in fifth place.

For a short moment, however, Leipert Motorsport held its breath when Marc de Fulgencio, who was to start from the second row of the grid in P3, had to return to the pits before the start of race 2. The reason was a malfunction of the fire extinguisher. But the Junior mastered the start from the pit lane with flying colours and was chasing after to catch up with the field. Also this time the Spanish showed his talent and finished the race, after several exciting overtaking manoeuvres, in P8 overall and P4 in the junior class.

With a highly positive summary Leipert Motorsport leaves Spa-Francorchamps. Important championship points at the start of the DTM Trophy are promising an exciting season!  After a three-week break, the race continues straight away: with the second race weekend at the DEKRA-Lausitzring (21-23.08.2020). 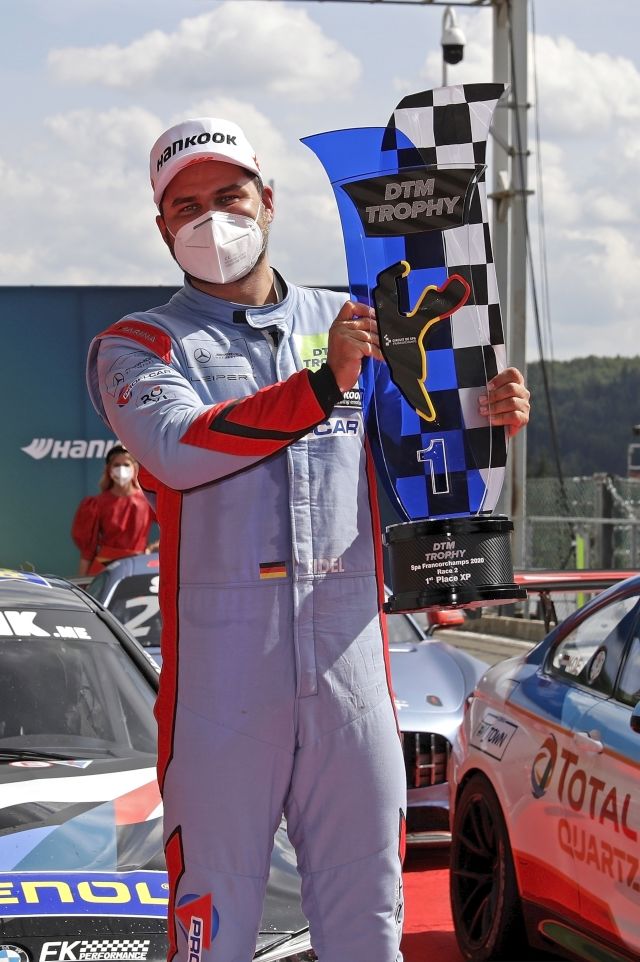 When the DTM Trophy makes its second stop at the Lausitzring from 21 to 23 August, Ring Racing will be at the start for the first time in the series. At the remaining five events, the team from Boxberg will be competing with two Toyota GR Supra. The Japanese sports cars will be piloted by Jose Maria Lopez and Heiko Hammel during at the two races at the Eurospeedway. 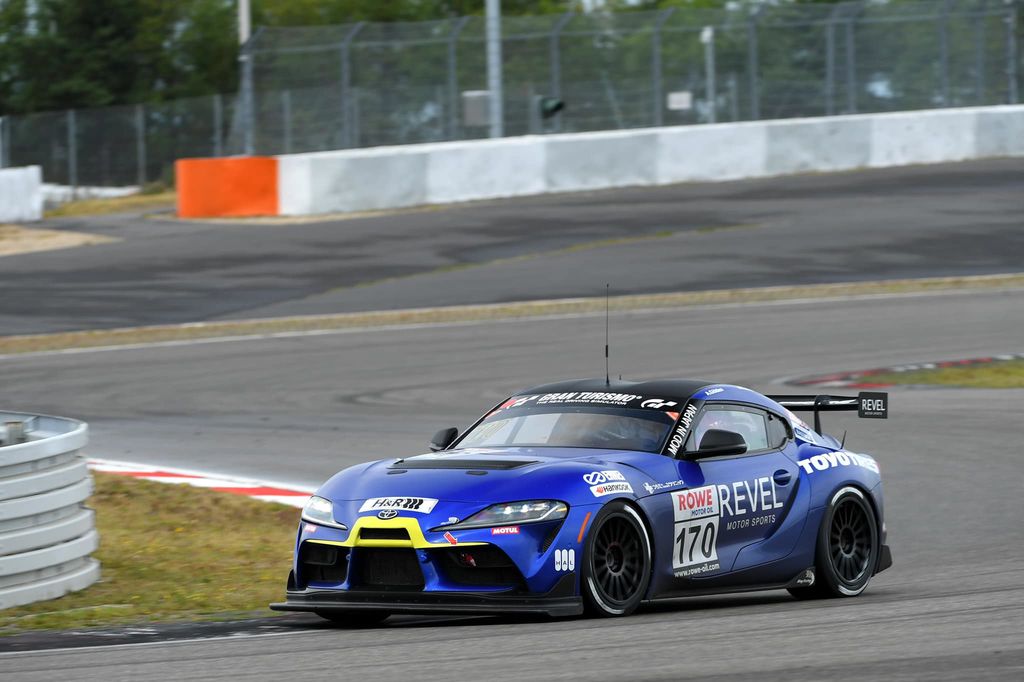