A FINE LINE BETWEEN ART AND SCIENCE 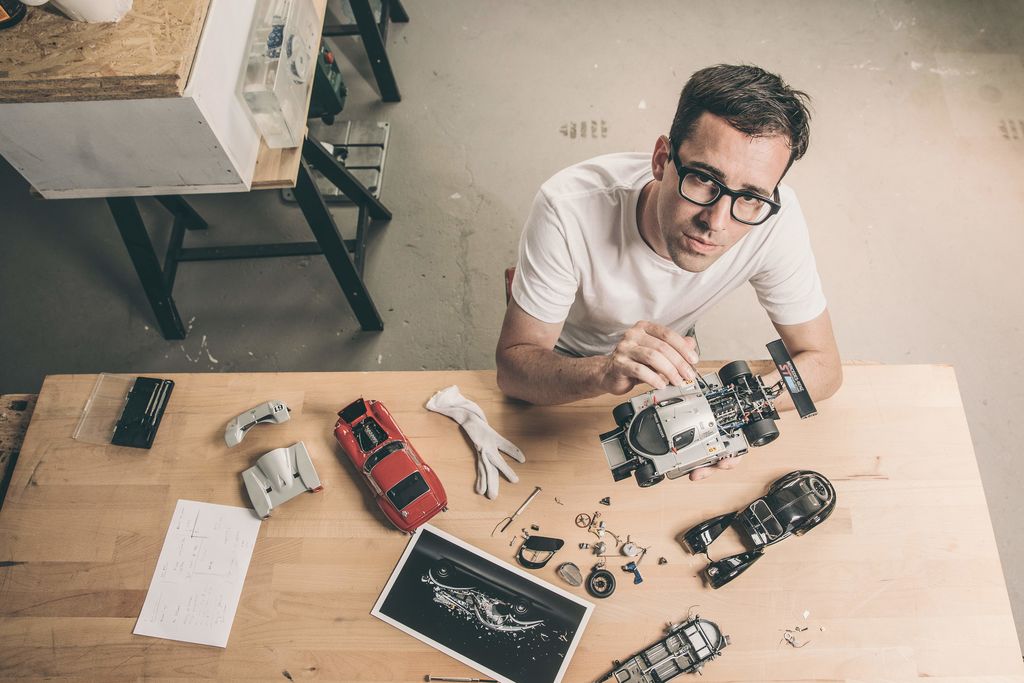 Fabian Oefner walks a fine line between science and art, creating pieces that tickle the geekiest parts of our brain. His goal is to encourage people to look differently at the most abstract phenomena, such as physics, chemistry and technology, by translating them into artworks.

Whether it’s spraying paint on a Ferrari in a wind tunnel, creating shapes with light and oil paint, or making cars look as if they are hatching from a shell or simply exploding, they were all spawned by the same creative mind. We travel to a small rural village in Switzerland in an attempt to pick our protagonist’s brain.

Science plays a major role in your work. With a few exceptions, like Da Vinci, art and science are usually treated as two separate subjects, and rarely mixed. But, that’s exactly what you do. So - how do you reconcile the two?

I’ve never looked at it that way. I strongly believe that both are simply different ways of defining the world and the environment we live in. Da Vinci and Michelangelo always used scientific methods to really understand how something works, irrespective of whether it was an anatomical study of the human body or learning the basic principles of architecture. It’s only then that you can start to create art, and I feel very much the same way about it. It’s all just a matter of which tools you use to get to the bottom of things. I don’t see a need for differentiating between the two. I have always viewed art as a vessel to express myself and show my discoveries to the world. 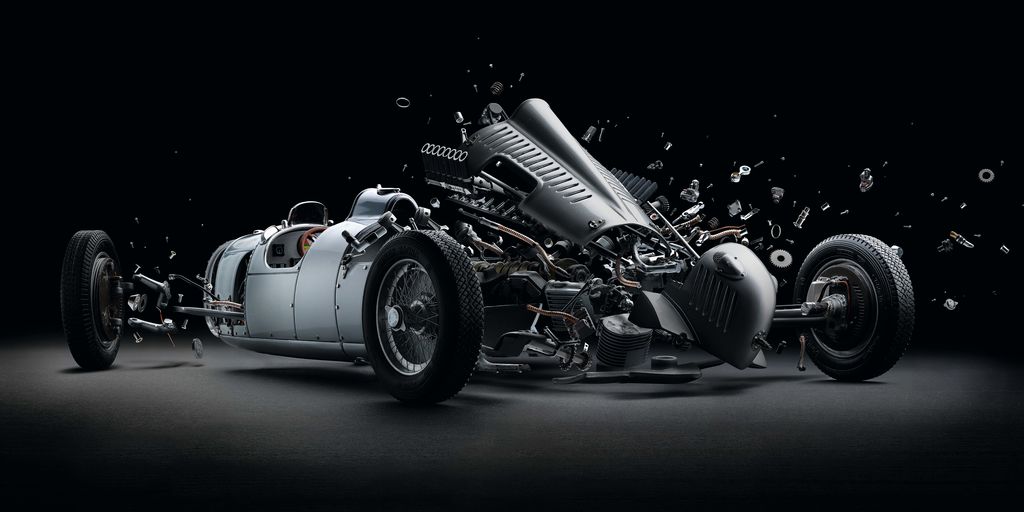 Is that how your work evolved? From classic arts and photography to more technical and scientific work?

I always used school as an excuse to have lots of time to spend on other things. If you’re a naturally curious person I don’t think it matters what you study. I began by studying arts but I fell in love with science much earlier. When I was at school I built a telescope because I wanted to look at the stars and I was curious about whether I could actually build an instrument like that myself. To this day that’s still pretty much the essence of my work.

So there’s a lot of trial and error in your work?

Exactly! Trial and error is a very scientific process. It’s basically doing the same thing over and over again and hoping for a different result, as Einstein famously said. 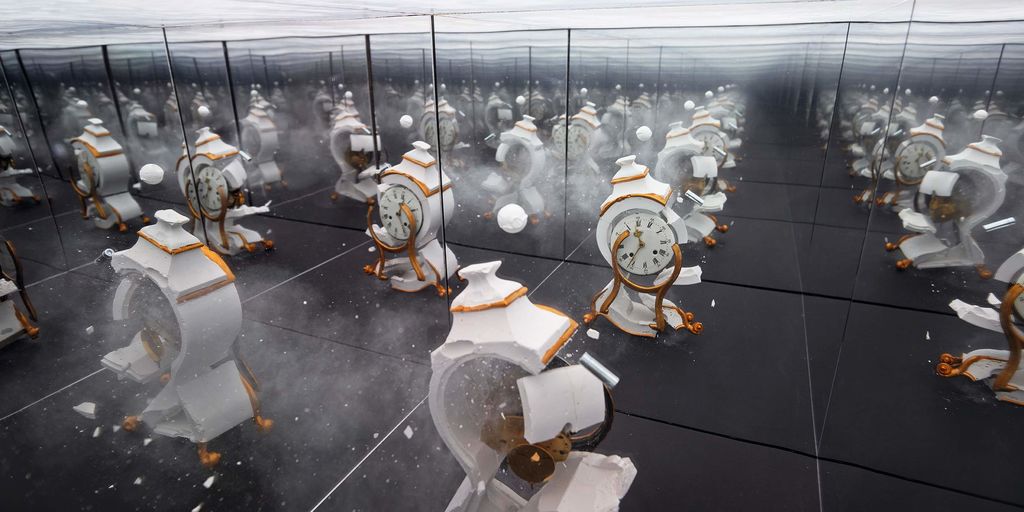 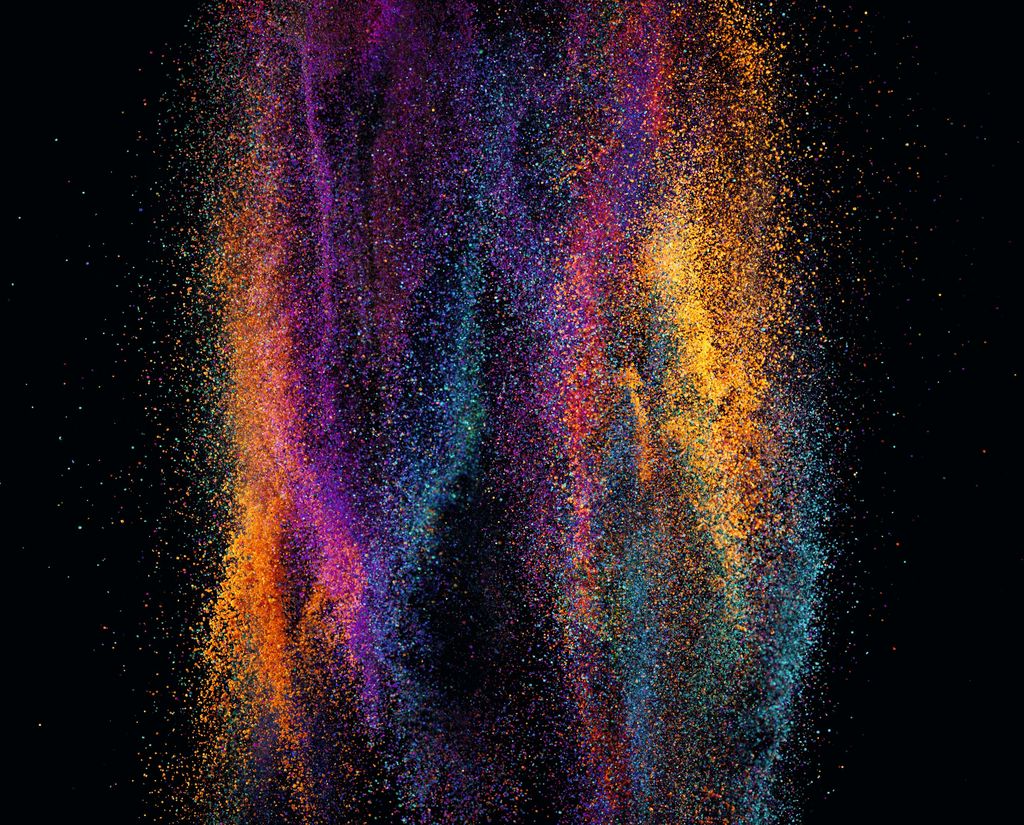 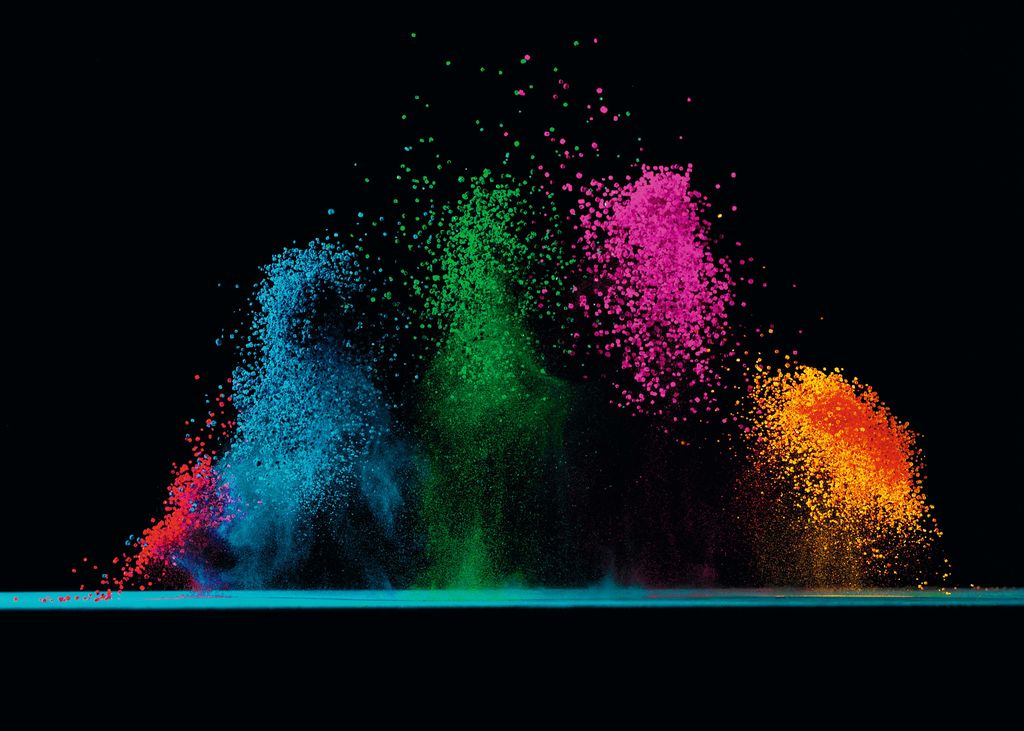 So why didn’t you just become a scientist?

I’ve always been interested in science but I translate it into art because I feel that that’s what I’m good at. It’s also a great way to make science more accessible. Art is a part of popular culture but science isn’t. My artworks are a way of showing my scientific findings and experiments to a diverse audience. The beauty of all this is that it works both ways. I draw in people who are interested in science but don’t much care for the arts, and vice versa. Beauty is also a very important factor to me. After conducting my experiments I try to find ways to make them visually appealing. The nature of artwork can be scientific, but it also has to be beautiful. 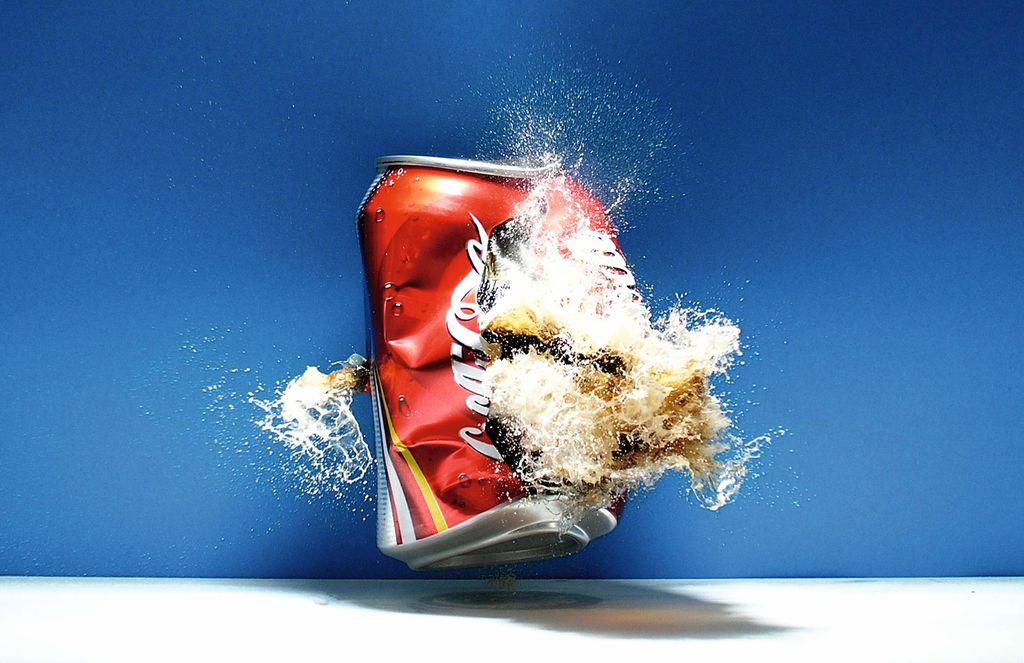 You also did a piece for Ferrari. How did you end up working in Maranello?

They had seen my TED talk and really liked it, so they called me and asked if I wanted to create a piece of art for them that was similar to something I mentioned in my TED talk. I was invited to Maranello and they showed me around the factory. At that point I still had no idea what I was going to create for them. But then they showed me their wind tunnel and I became very intrigued by it. I noticed how many people worked there and how much energy, time and resources the brand puts into aerodynamics. That really fascinated me. One of the tests they conduct in the tunnel involves paint. They use it to see how their simulations and calculations stack up in a real-world test. So I used that scientific process and transformed it into a piece of art. The result is really a car-shaped painting.

Almost as if Pollock had been given a wind tunnel?

That’s a great way of looking at it! A lot of people thought it was created in 3D and wasn’t a real painting. That’s something I often hear about my work: that it’s perceived as a 3D drawing. But in reality it’s all created using real objects or substances. It’s much more fun doing something in the real world. It gets a lot messier and tends to annoy more people.

We’re sitting here in your studio which, with all these tools and machines, looks more like a workshop, and you’ve been smiling through the whole conversation and talking about taking things apart or blowing them up. Would it be fair to say that you’re basically a big kid who likes experimenting with anything you can get your hands on?

Yes! That is exactly what I am! I take things apart or melt them down, or I shoot at things just to learn what happens and then I try to make them look beautiful. It’s not rocket science! 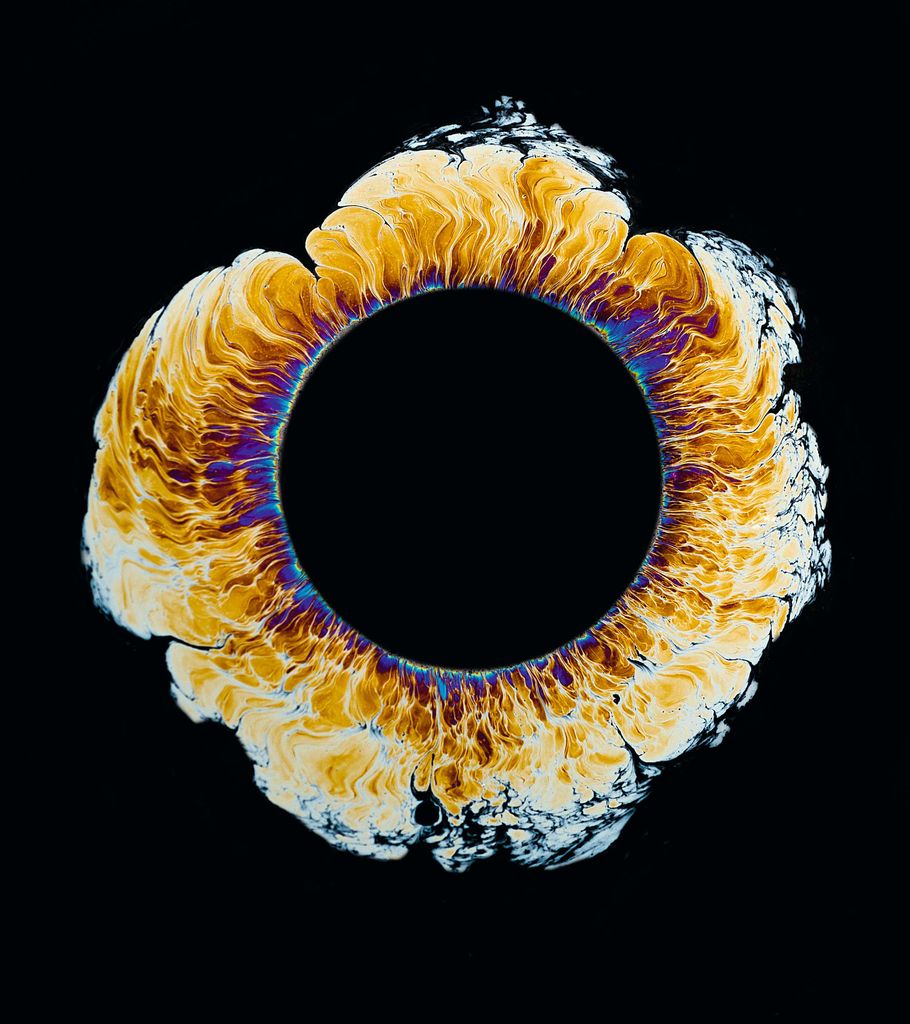