GAJSER FLIES TO MXGP WORLD CHAMPIONSHIP WITH HONDA AND MOTUL! 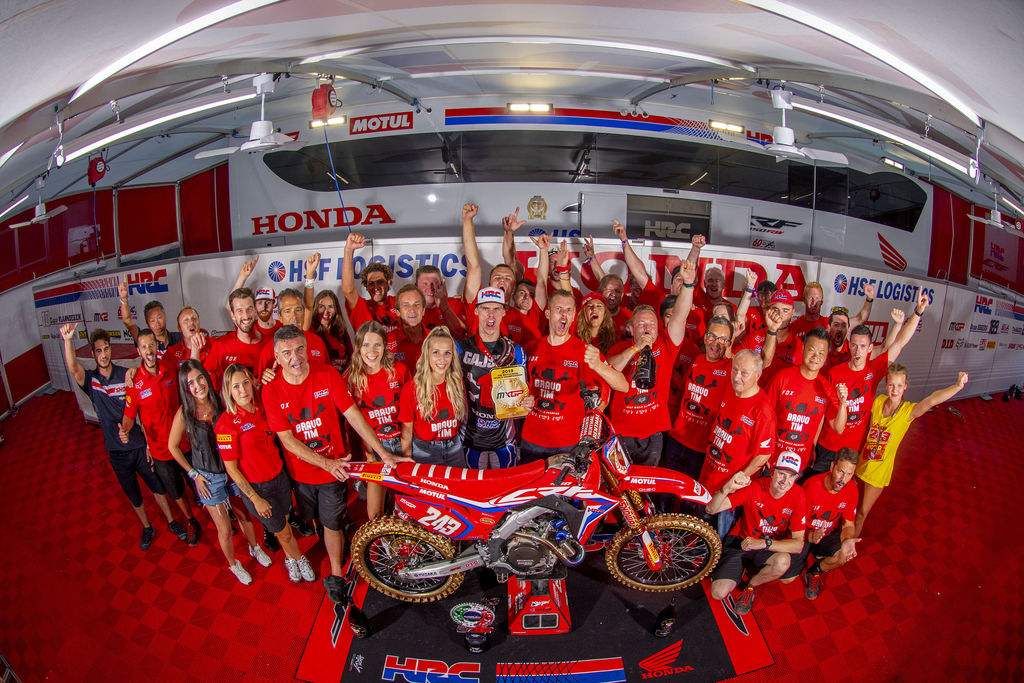 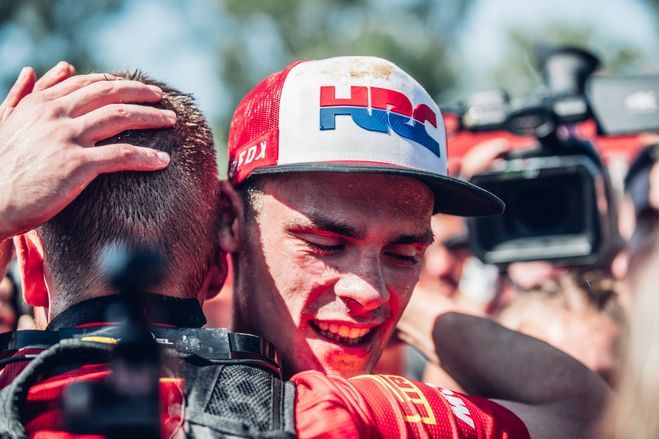