The carbon-fiber artisans of SpeedKore Performance Group select Motul products to maximize performance in all of their bespoke vehicle builds. 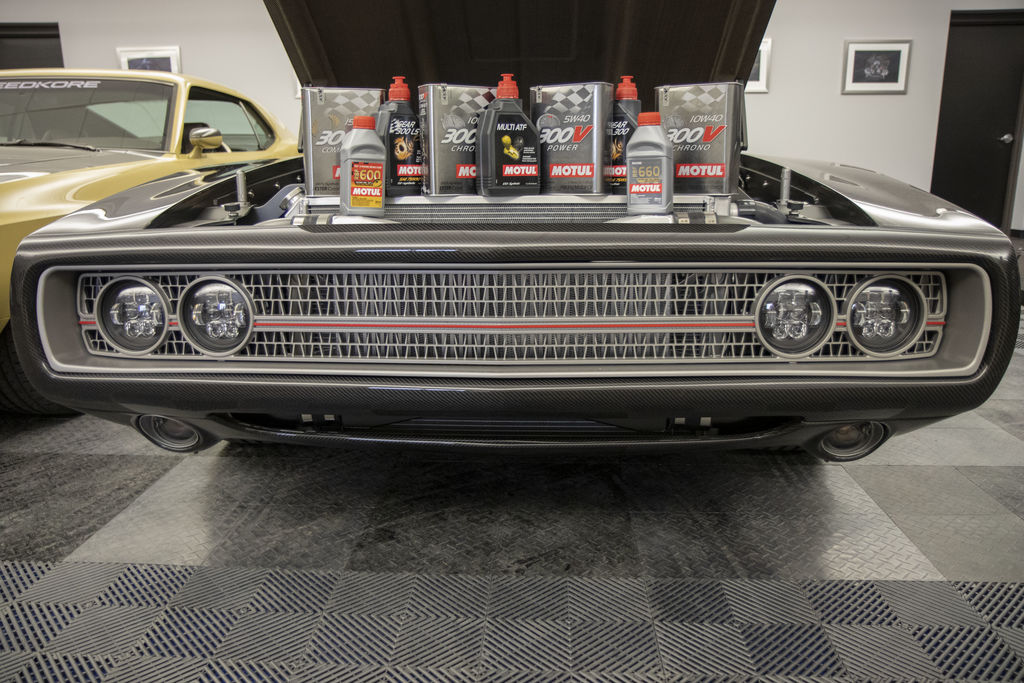 Motul, an industry leader in synthetic lubricant technologies, has entered into a technical partnership with SpeedKore™ Performance Group, the American performance company known for building high-performance carbon fiber vehicles and pre-preg carbon fiber body parts. Both brands align as leaders in automotive performance technology and will work together on product development and co-branded marketing.

Much of Motul’s success can be attributed to its passion for the development of premium lubricants designed specifically for high-stress endurance racing. From IMSA to Le Mans, Motul’s motorsport development has yielded years of performance data, solidifying its position at the forefront of technological advancements that are simply unmatched in the automotive lubricant industry.

SpeedKore is known for its bespoke performance vehicles and highly-modified carbon fiber-clad versions of classic and late model domestic cars. SpeedKore’s recipe combines weight reduction with increased horsepower along with utilizing the latest automotive technology to set the tone for the future of car building. SpeedKore’s primary product beyond its vehicles are aerospace-grade, lightweight pre-preg carbon fiber body panels and accessories.

Many of SpeedKore’s builds reach beyond 1,000 horsepower and Motul's unique ESTER Core® technology will provide outstanding lubrication and optimal protection under stress.

“We pride ourselves on partnering with companies whose products add to the build quality of our vehicles and give us the confidence to push them to their limits without sacrificing reliability,” said SpeedKore President, Jim Kacmarcik. “We have no doubt that the Motul products will do just that.” 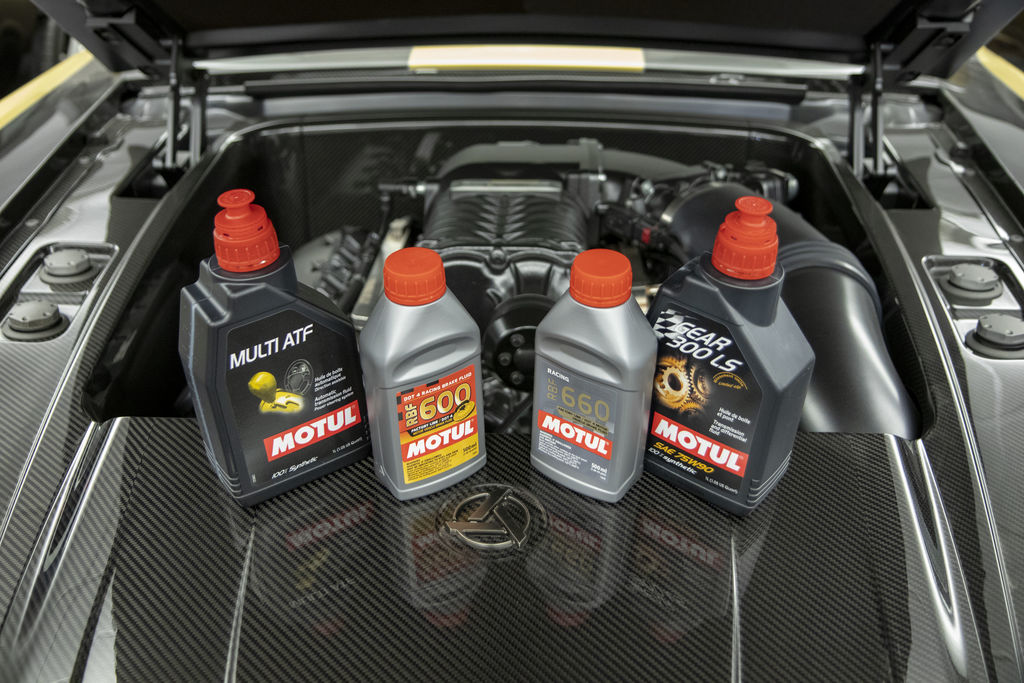 Some of SpeedKore’s most popular builds include:

For more information on both Motul USA and SpeedKore Performance visit  www.motul.com and www.speedkore.com.

SpeedKore™ Performance Group is an American performance company where engineers and artisans combine traditional craftsmanship with cutting edge technology. The SpeedKore high-performance vehicles are engineered and built as limited editions or one-off, custom builds. SpeedKore is known for its use of pre-impregnated carbon on classic and late model vehicles builds as well as a wide variety of aftermarket body panels, parts, and accessories. SpeedKore’s 1970 Dodge Charger, “Evolution,” received one of five Goodguy GOLD awards at the 2018 SEMA Show. Its all-carbon fiber 2017 Ford Mustang GT Fastback and it’s 1970 Ford Mustang Boss 302 were awarded the prestigious “Best in Show” design award from Ford Motor Company at the world’s largest aftermarket automotive trade show, the SEMA Show.

Motul is a world-class French company specialized in the formulation, production and distribution of high-tech engine lubricants (two-wheelers, cars and other vehicles) as well as lubricants for industry via its Motultech activity. Present in more than 120 countries, Motul USA was established in 1989 as a subsidiary of Motul France and is based in Southern California. Motul is recognized as the specialist in synthetic lubricants. As early as 1971, Motul was the first lubricant manufacturer to pioneer the formulation of a 100% synthetic lubricant for automotive engines, the 300V lubricant, making use of Esters technology and issued from the aeronautical industry. 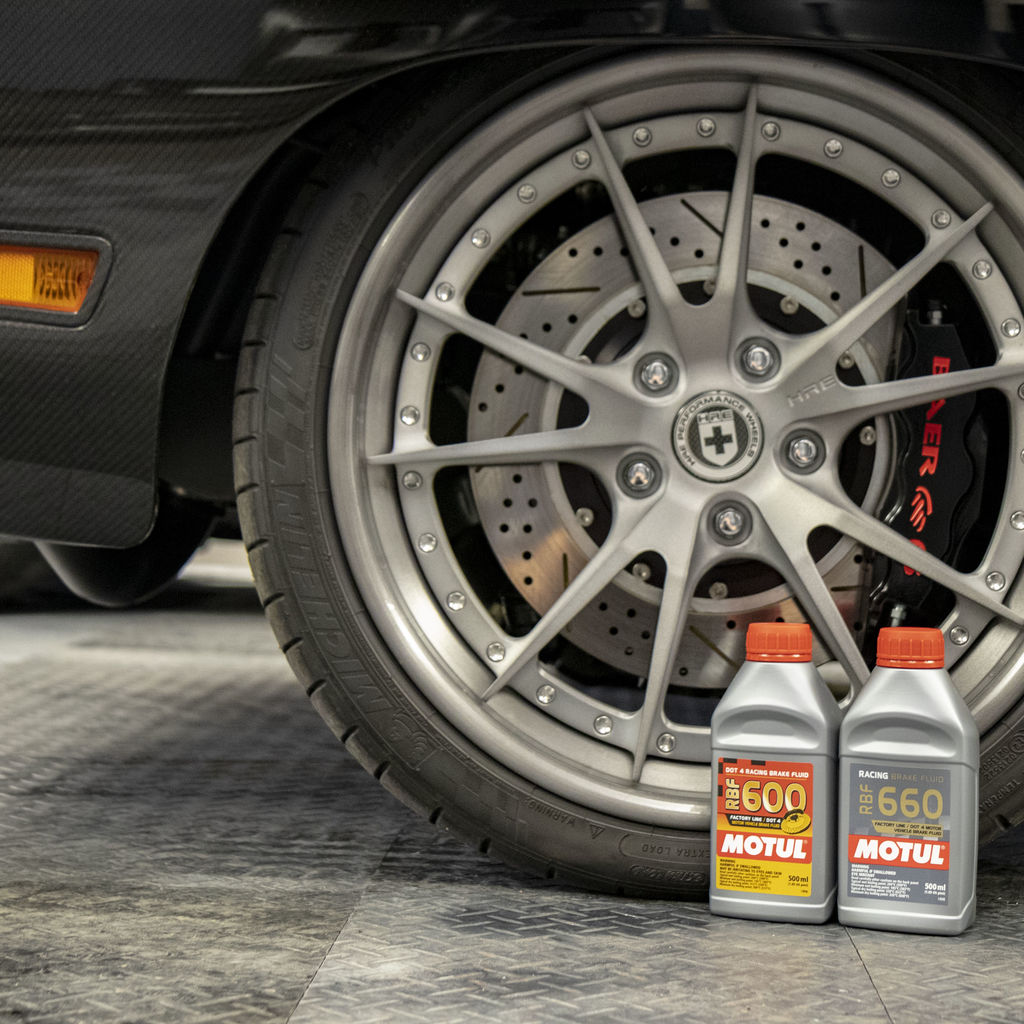 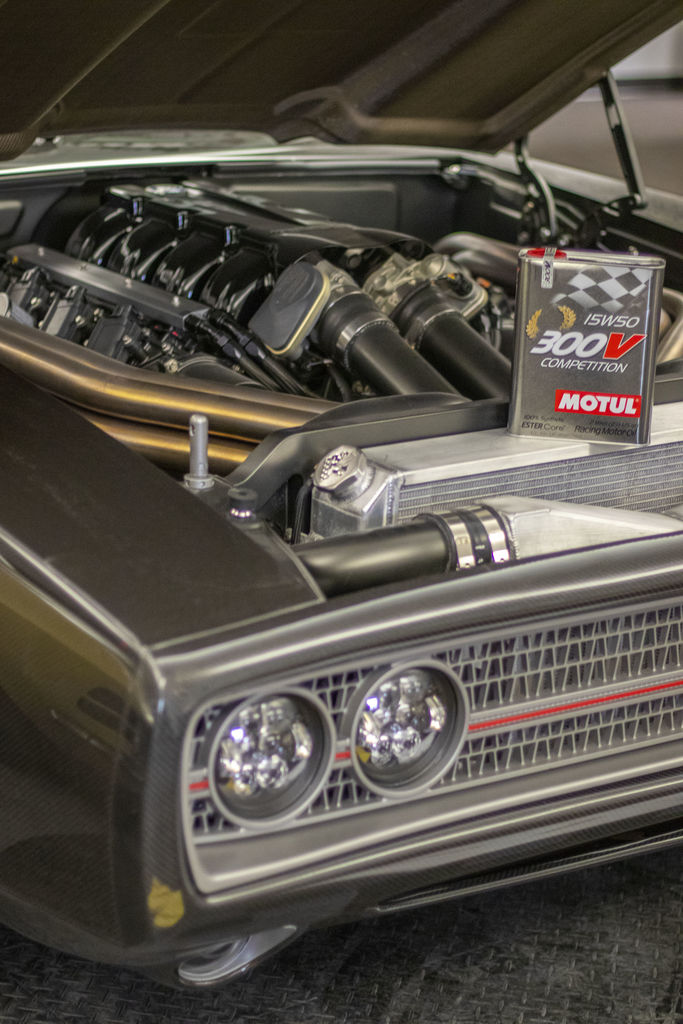