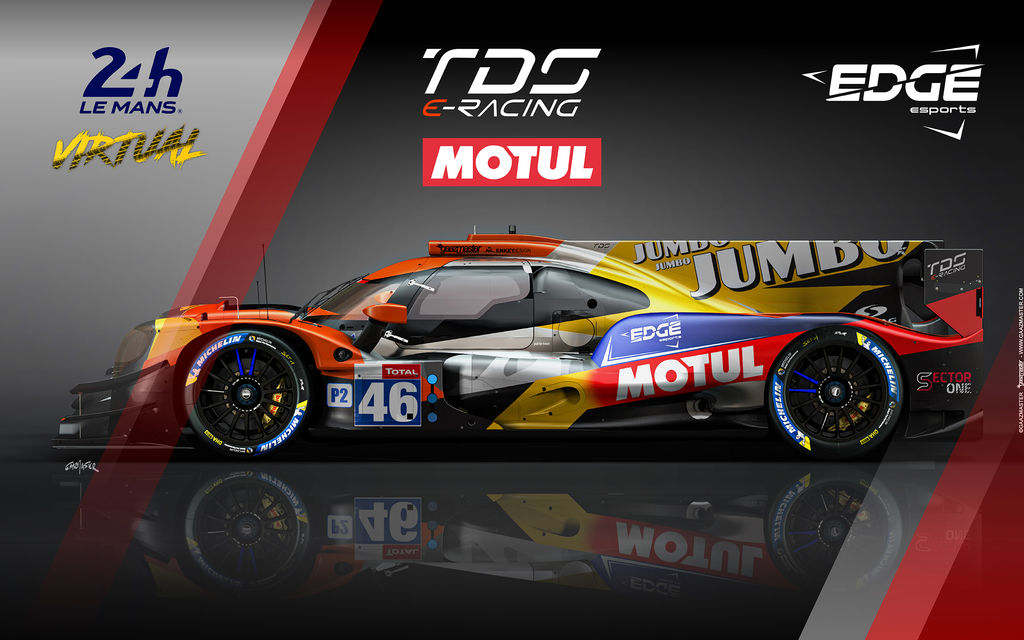 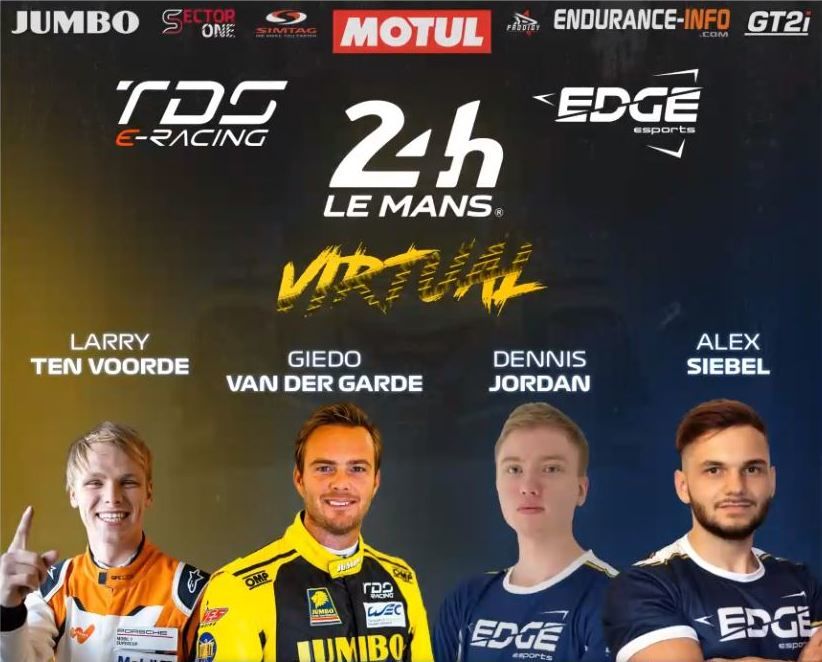 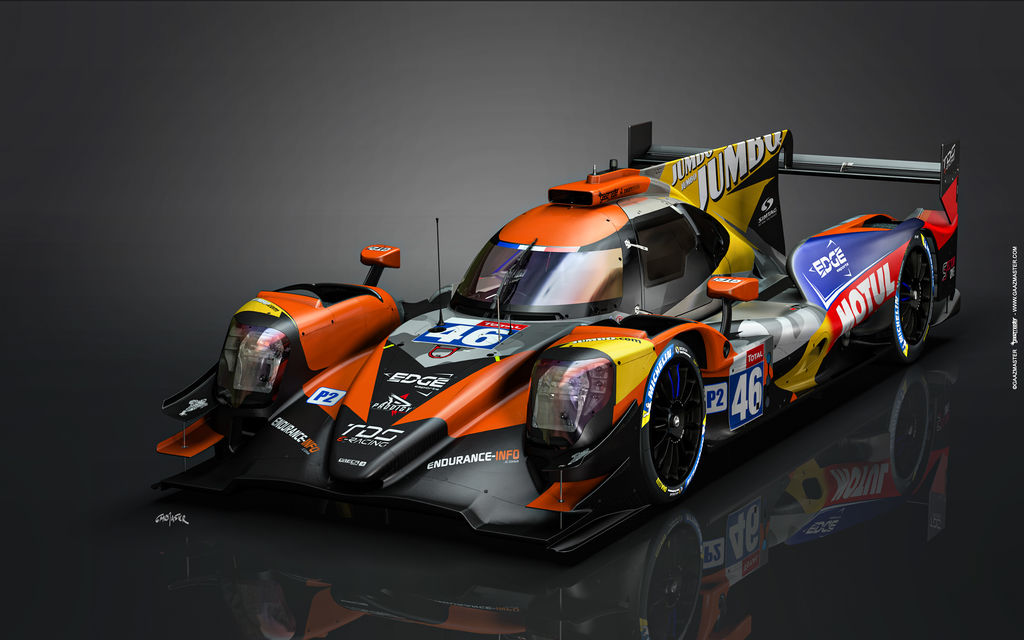 TIM SCHRICK: RACING THE ONLY SIX-CYLINDER SUBARU BRZ IN THE WORLD