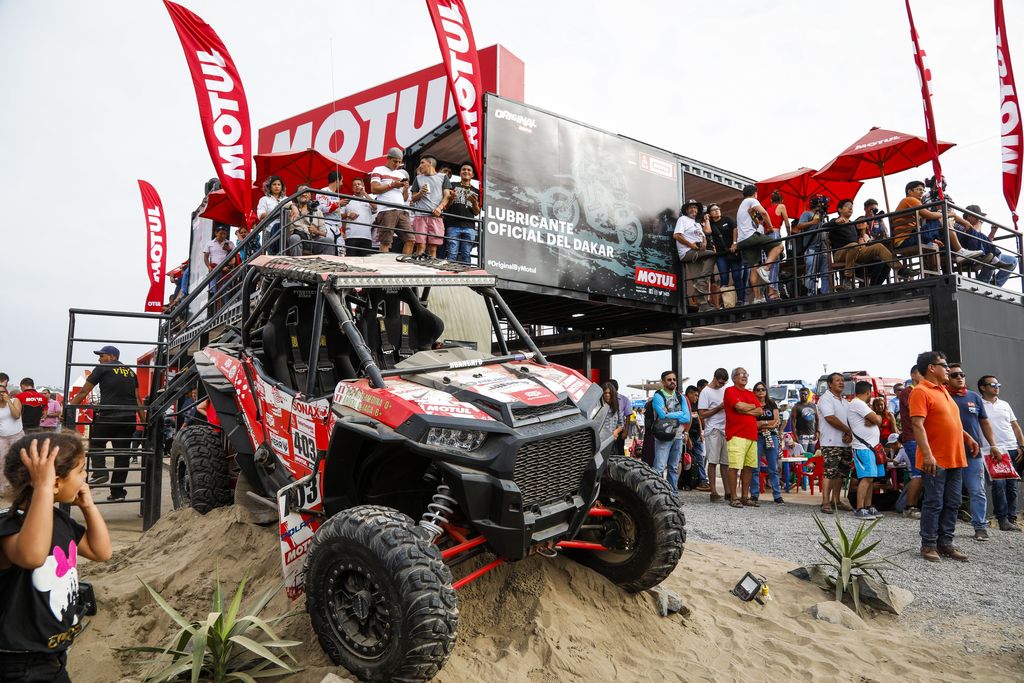 Motul will be a major partner for the third consecutive time to the world’s most grueling and challenging rally raid and will be supporting almost 50 entries from across all five categories: Bikes, Quads, Cars, SSVs and Trucks. Among the favorites for Dakar honors are Motul-sponsored factory teams from Can Am, HRC, Sherco, Hero and Polaris, and some high-profile motorsport names in the entry list benefit the whole event by bringing additional international media and fan focus!