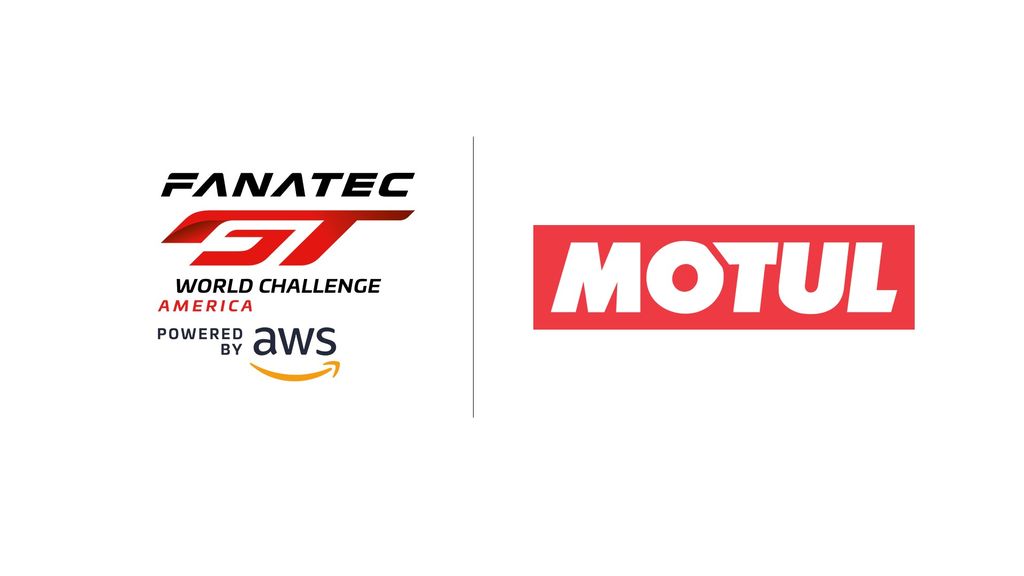 SRO Motorsports America is excited to welcome back Motul as an Associate Partner for the upcoming race season. Motul previously enjoyed a multi-year sponsorship with Pirelli World Challenge dating back to 2012. After a brief hiatus, Motul has returned to the SRO America paddock to support our diverse sports car racing championships offered in North America.

Motul boasts a rich sports car racing history. The French company was first with the iconic 24 Hours of Le Mans in the 1950s and has grown to become a world-class organization specializing in the formulation, production and distribution of high-tech engine lubricants for two- and four-wheel machines.

“Motul USA is happy to partner again with the expanding SRO America series,” said Celso Pierre, General Manager Motul USA. “We rely on the racing community to continue to test and develop our products and this will allow us to be in the paddock, collecting data and offering support.”

Motul was the first lubricant manufacturer to pioneer the formulation of a 100% synthetic lubricant for automotive engines in the 1970s and is recognized as a leader in the field today. It has been an official supplier to numerous racing teams and manufacturers, contributing to further technological development in motorsports.

“We’re thrilled to welcome back our friends at Motul,” said Greg Gill, president and CEO of SRO Motorsports America. “Motul’s rich racing heritage and market-leading products are a great fit for our teams looking for the best performance in sports car racing today.”