Fast enough to make your face ache, with a perfect blend of speed and handling to match - the Seven offers the true driving enthusiast an uncompromising fun and rewarding drive, which few can match!

These characteristics not only personify the British specialist car manufacturer, Caterham but mirror that of Motul, the lubricant choice of high-performance car owners the world over.  Cementing the two brand’s complementing DNA, today the companies announce an exciting new partnership which sees Motul become the official lubricant partner to Caterham, a perfect fit in terms of heritage, technology and motorsport pedigree.

Throughout the years, Motul has gained extensive experience as an official supplier to many global racing series such as 24 Hours of Le Mans, FIA World Endurance Championship, MotoGP, and now Caterham’s full motorsport ladder. 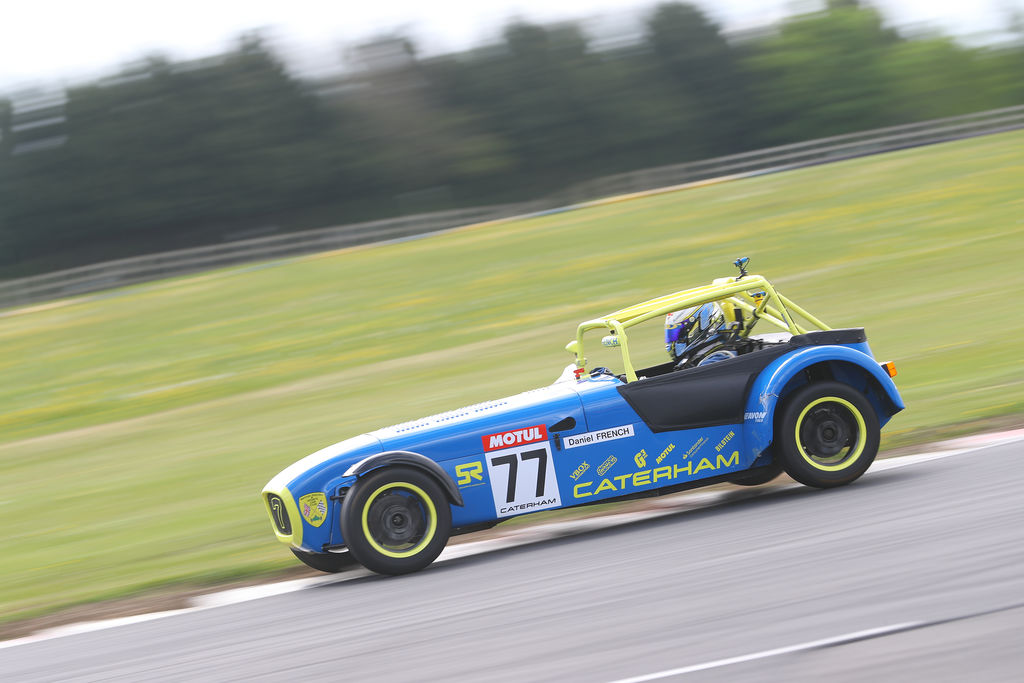 Motul is providing a range of premium fluids to Caterham for first fill and service fill, including 8100 Eco-nergy 5W-30 to meet the latest road emissions standards.

To complete the range; Motul’s Gear Competition, Gear 300 LS 75W-90 Transmission, and differential oils will be used in all Caterham Sevens. Maintenance fluids such as coolant and RBF 600 Brake Fluid are options additionally available within the partnership. All of Motul’s products have successfully proven their reliability, performance and quality engineering.

With over 60 years of engineering prowess Caterham now offers 11 variations of the ‘Seven’ model including its dedicated motorsport products, which are sold in 19 countries worldwide. Designed with all driver experience levels in mind, the Caterham Seven’s versatility and long-standing history has led to it becoming one of the most iconic cars sold in Britain and makes it’s motorsport series the largest and most successful single make championship in Europe.

“Motul is thrilled to form this Partnership with such an iconic brand. We look forward to provide Caterham with the best of Motul’s know-how, for the benefit of the drivers across the world and the excitement of the spectators around the track. Enjoy the ride!”

Colin Chapman's Lotus Cars launched the Series 1 Lotus Seven in 1957. In 1973 Caterham acquired the rights to build and develop the Seven from Chapman.

Over sixty years on, Caterham is still adhering to Chapman’s original philosophy with a line-up of models that range in power from 125bhp to 310bhp and each car weighing just over 500kg. Production of Caterham’s unique British cars is exclusively from within the UK.

Caterham has become the UK’s largest family of factory championships since its foundation in 1986, with five factory series boasting the closest and most exciting races imaginable on the finest circuits in the UK and Europe.

Caterham’s racing series provide an opportunity for enthusiasts of all levels, from the Academy Series – the first rung on the motorsport ladder for novice drivers – up to the premier championship, the 420R.