After a thrilling 2021 season, Subaru has clinched its first-ever series championship in the Super GT series with the all-new Subaru BRZ GT300. Subaru Tecnica International (STI), which relies on Motul’s lubricants and is the motorsport subsidiary of Subaru Corporation, competed successfully in the 300 km race, the final one of the Super GT series this year at the Fuji International Speedway in, Japan. Driving for the team was Takuto Iguchi and Hideki Yamauchi, who claimed the third step on the podium, enough to secure their first championship. 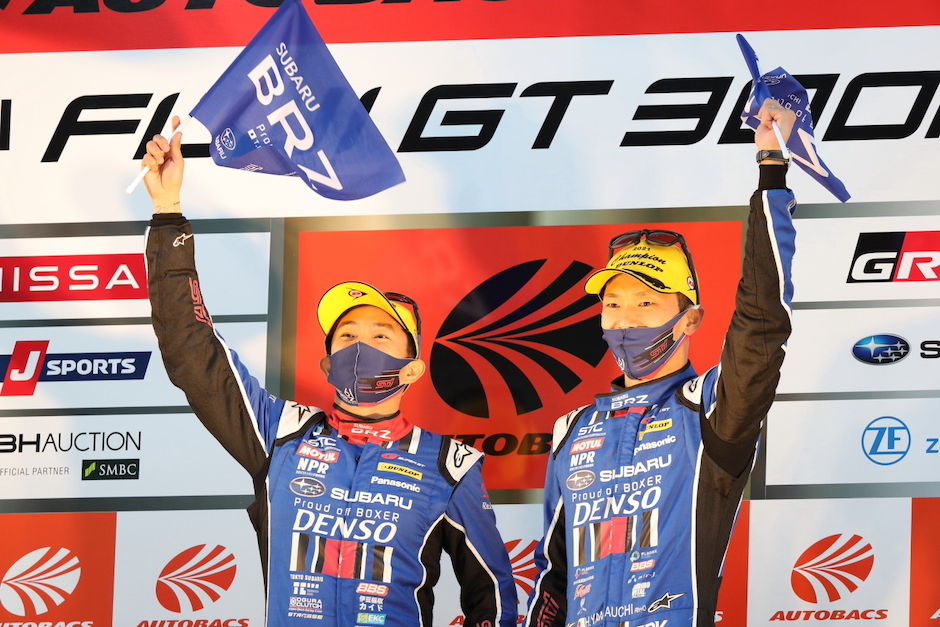 Super GT is the new name since 2005 for the former Japan GT Championship and one of the most popular motorsport categories in Japan today. STI teamed up with R&D Sport and started competing in the GT300 class in 2009 with the Legacy B4 GT300. Since the 2012 series, the team has been competing with the Subaru BRZ GT300. Following the full revamp of the Subaru BRZ, they debuted with a new machine this season. Now, in their 13th year competing in the race, the team has won their first-ever series championship. 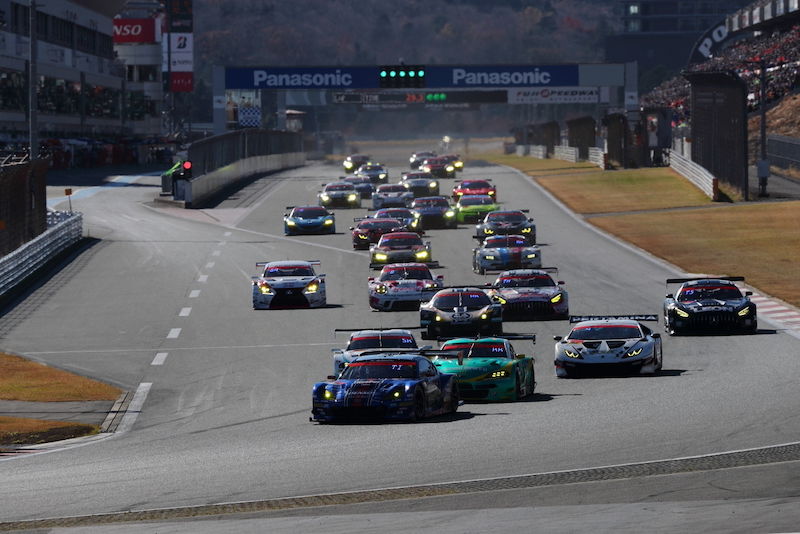 “I’m just so relieved that we were able to grab the championship in the inaugural year of our new machine. Although we struggled during the first half of the season, we were unable to get good results despite having a fast car, do I’m glad our teamwork paid off in the end. The final race was highly competitive until the very end, but our drivers held up extremely well.” 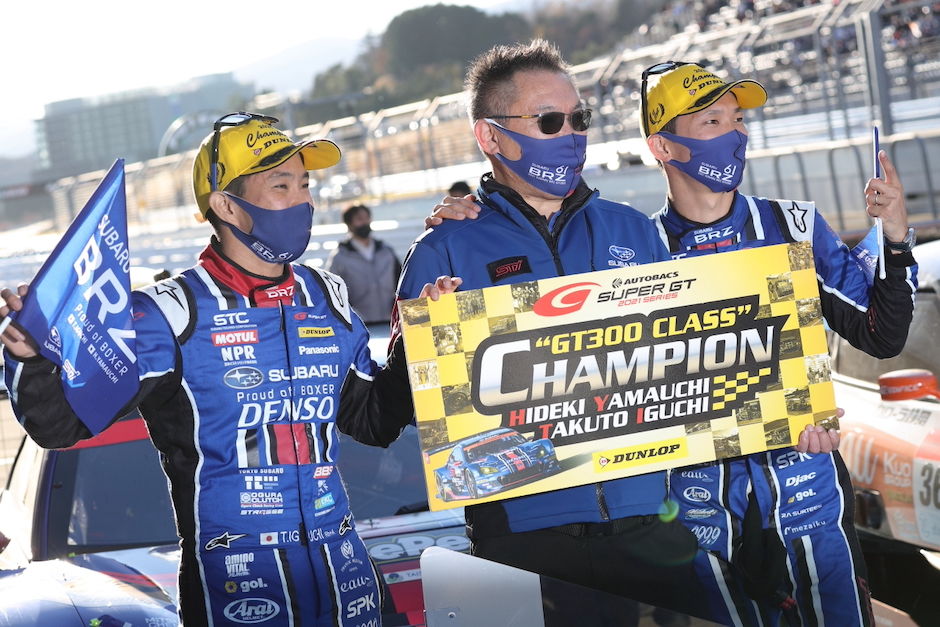 “It took a while to get used to the new Subaru BRZ during the first half of the season, but thanks to the backup from Hideki and the continuous support of our team, we were able to win the championship in the end with everyone giving their all. The Subaru team is the best, and I want to keep winning with this team.” 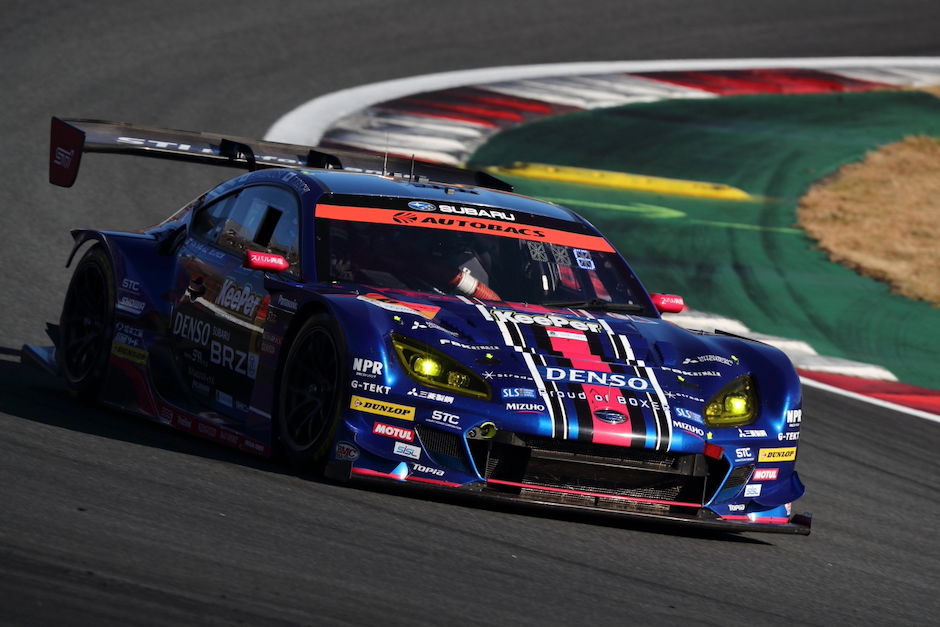 “It was really amazing to see the team working hard to improve the machine without giving up. It was such a pleasure to drive while feeling the passion of everyone in the team. Also, my first child was born this year, so winning the championship has made this year even more memorable. I’d like to thank our fans for their support over all these years. I’m counting on their support going forward as well.” 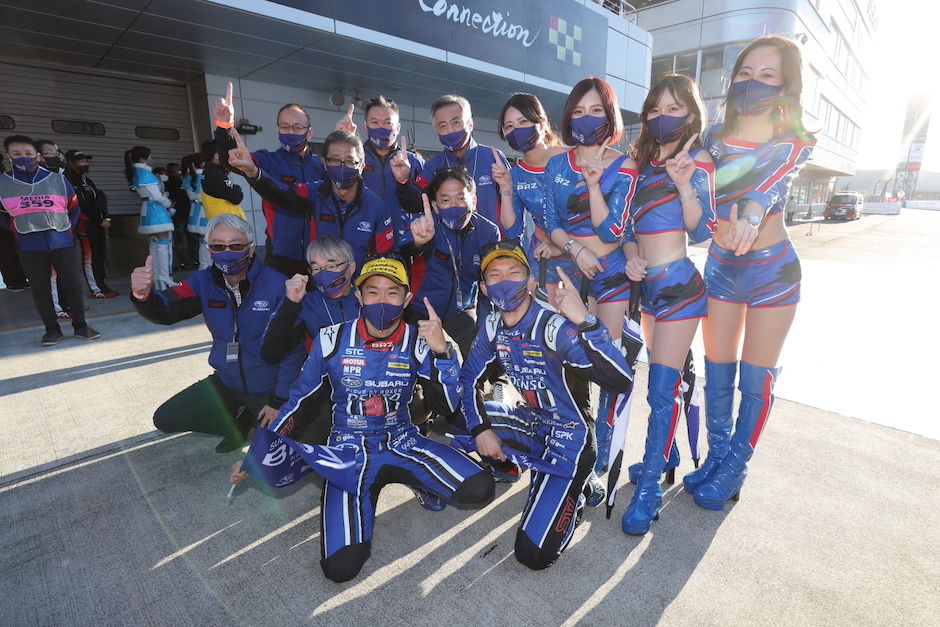 “The relationship between STI and Motul has been good and is already established for a long period. We supply the engine oils, gear oil and all the other necessary products for their motorsport activities. Our Motul R&D department and MOTUL Japan are closely involved in improving all STI’s motorsports activities, such as the Super GT championship, the Nürburgring 24 Hours and the All-Japan Rally Championship. On the business side, STI added ‘STI performance oil 0W-40 by Motul’ to their high-performance products lineup last September. Seeing our motorsport partnership evolve to the street, is always a nice evolution and a proof of trust STI puts in our products.” 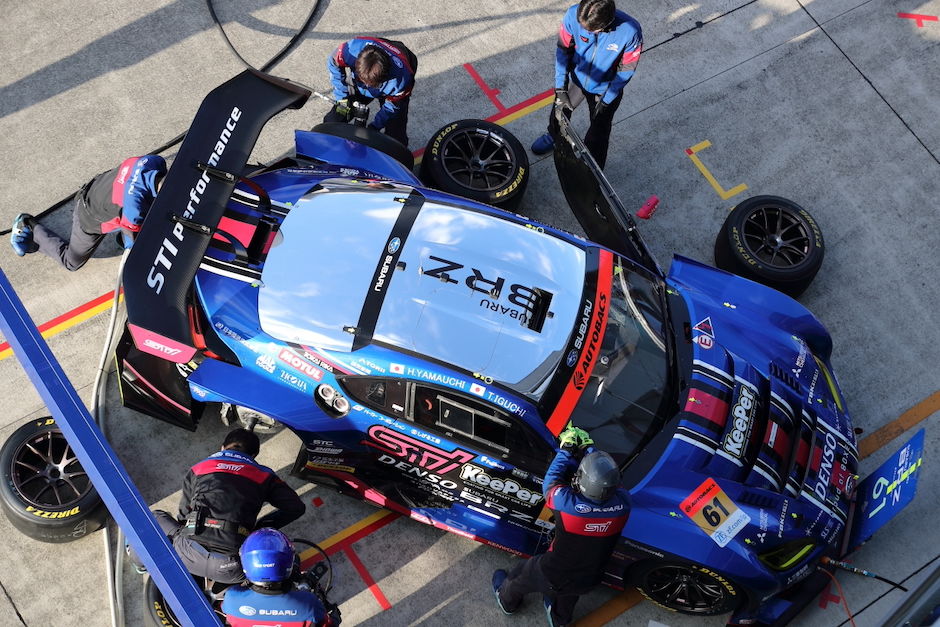 “We have been using Motul products ranging from the Subaru BRZ to the Super GT GT300 class and the WRX STI for the Nürburgring 24h since 2010. The Motul 300V product lineup can be bought by end consumers in the stores. But we also use these same oils in our racing cars. The extreme pressure during the races requires a high-performing and reliable oil. The Motul 300V series are the key element in our ‘trouble-free’ racing activities. But the partnership is not only technical, when we requested to develop special oils for the Nürburgring 24 Hours, Motul’s speedy response has greatly contributed to our team's success. This reactiveness strengthens the relationship between STI and Motul” 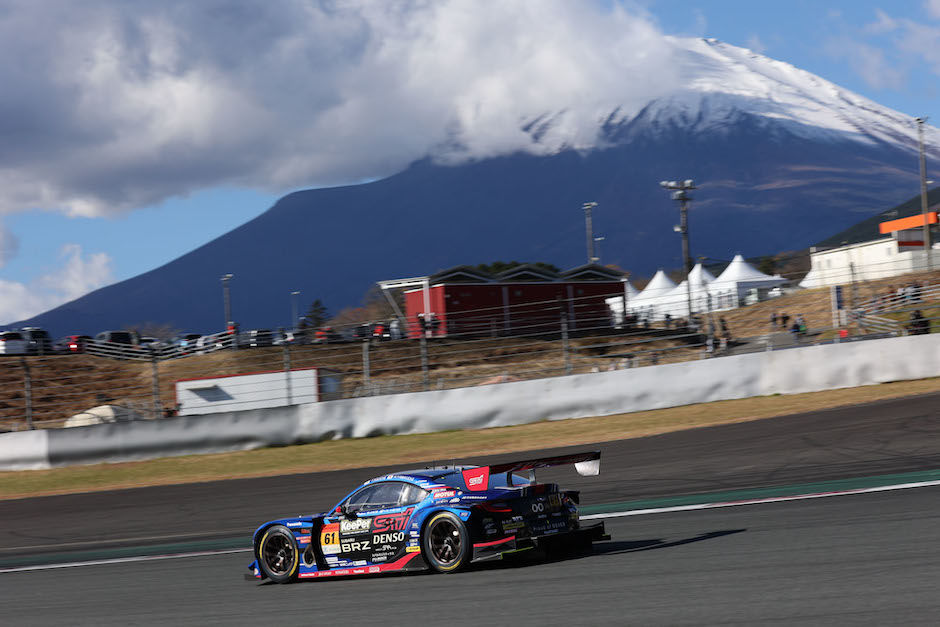