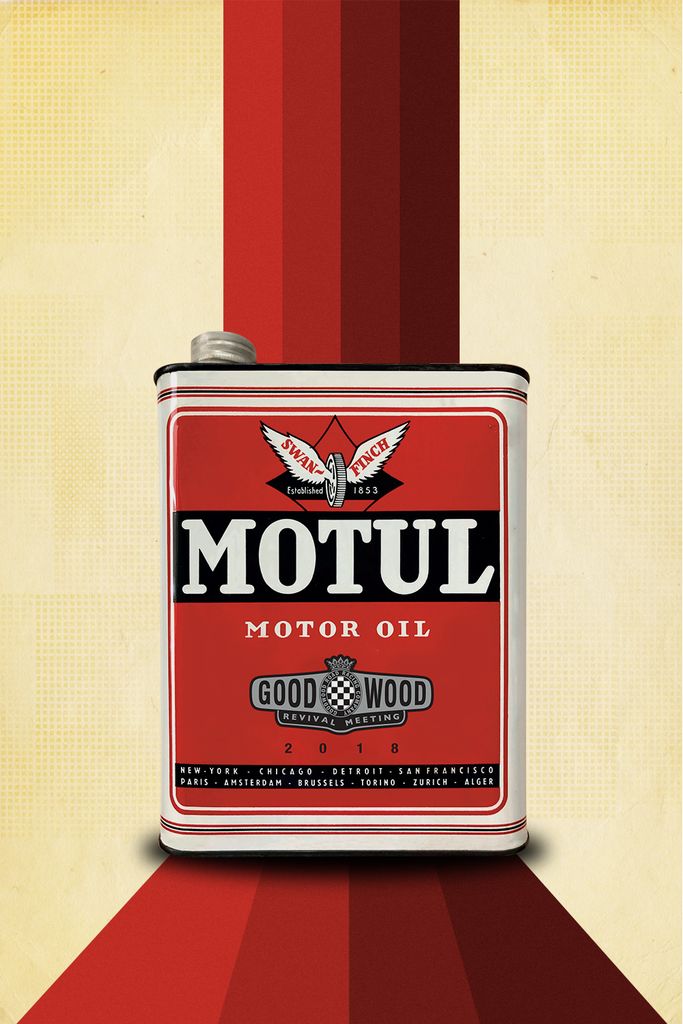 The Motul LTD Edition Can

The 20th edition of the Goodwood Revival, which this year takes place between 7-9th September at Goodwood in the south of England, is a step back in time to the golden era of motorsport and some of the most iconic and prestigious cars and bikes assemble each year to race as they did in the 1940s, 50s and 60s.  To celebrate Motul’s 165 years of existence, and the first year of its exclusive Oil & Lubricant Partnership with the Goodwood Revival, a special Limited Edition can of 20W50 oil is revealed.

Sure to become a sought-after collector’s item, just 1000 cans have been created and will be offered in the first instance to all Goodwood competitors. The colour and design of the can harks back to the 1950s – entirely appropriate for the Revival and the golden era of the Goodwood circuit – with the winged wheel logo of Motul founders, Swan and Finch, featuring on it.  The 20W50 classic mineral oil is specially designed for engines built between 1950 and 1970 while benefiting from the advanced technology of all Motul lubricants.

Unanimously recognised for more than 160 years for the quality of its products, innovation capacity and involvement in the field of competition, Motul is also recognised as a specialist in synthetic lubricants. As early as 1971, Motul was the first lubricant manufacturer to pioneer the formulation of a 100% synthetic lubricant, issued from the aeronautical industry, making use of esters technology: 300V lubricant. 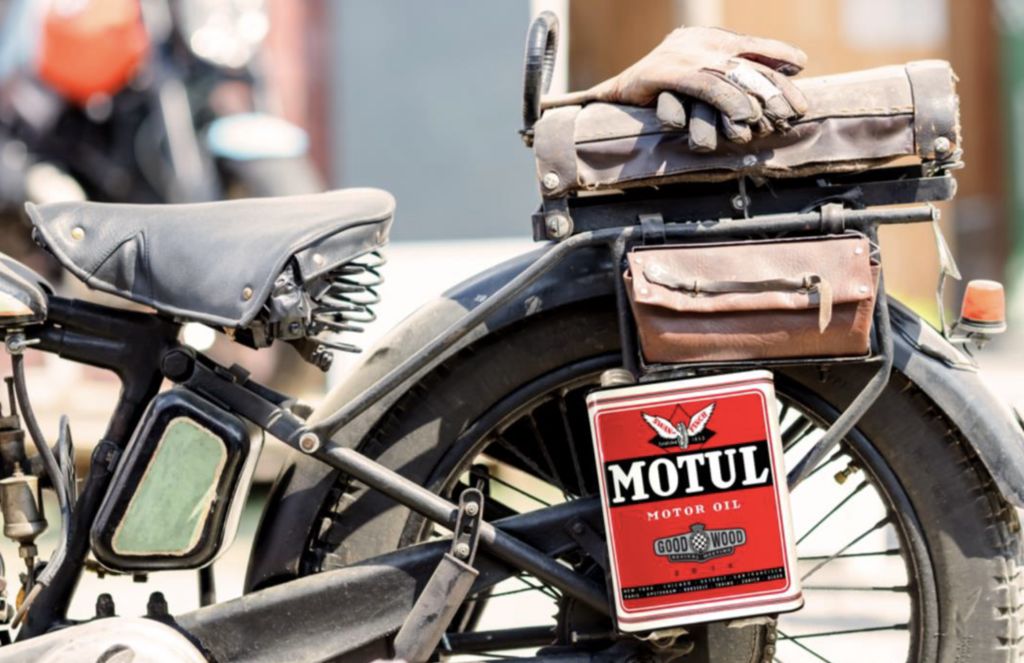