There are dream jobs. And then there is designing model cars for a living. Dmitriy Shakhmatov is the design manager for Hot Wheels, a job that is the envy for millions of car fans. Recently he and his team designed a collection of new Motul-liveried racing cars. We caught up with Dmitriy to learn more about how you design highly accurate models of real racing cars. 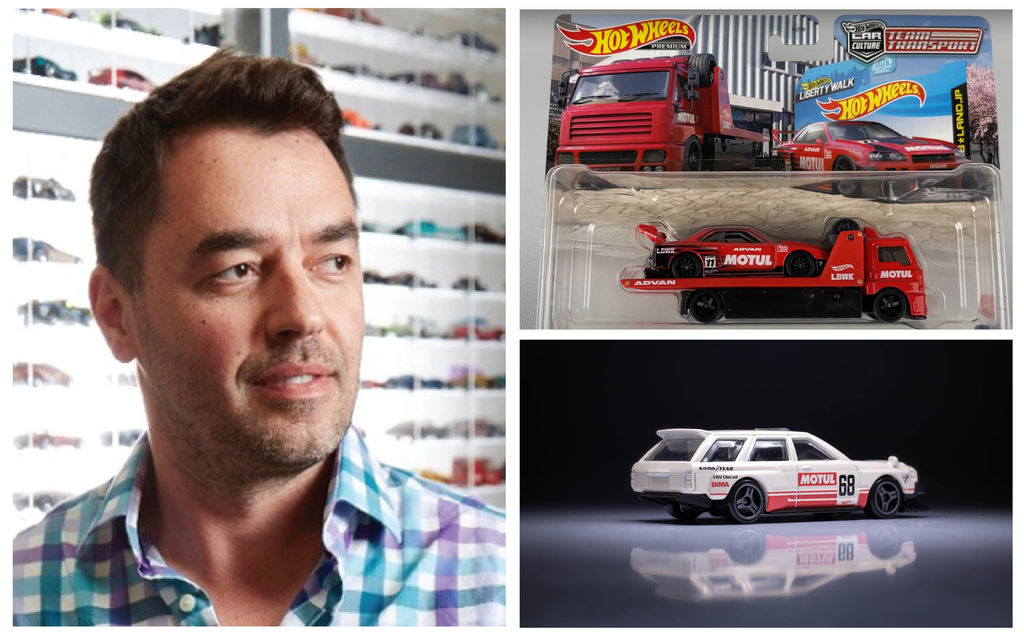 Dmitriy, how did you get into model car design?

I graduated with a transportation major with automotive design. I worked for some entertainment companies like NBC and worked on the Transformer movies and contributed to the design of Optimus Prime. I also co-founded an electric start-up, specialising in flexible architecture, but it was way ahead of its time 14 years ago. Unfortunately, a lot of companies died during this time. The funding wasn’t right, and the timing wasn’t right, despite it being a great concept. So, I went back to entertainment and a friend who worked at Hot Wheels asked me if I’d be interested in a project. I never imagined I’d be a toy designer. I never really collected them. When I joined Hot Wheels, it was so interesting how they do it. It took me a while to adapt and figure the process out, but seven years later it’s like it’s in my blood. My car collection is growing, and my kids have all the Hot Wheels you can imagine. 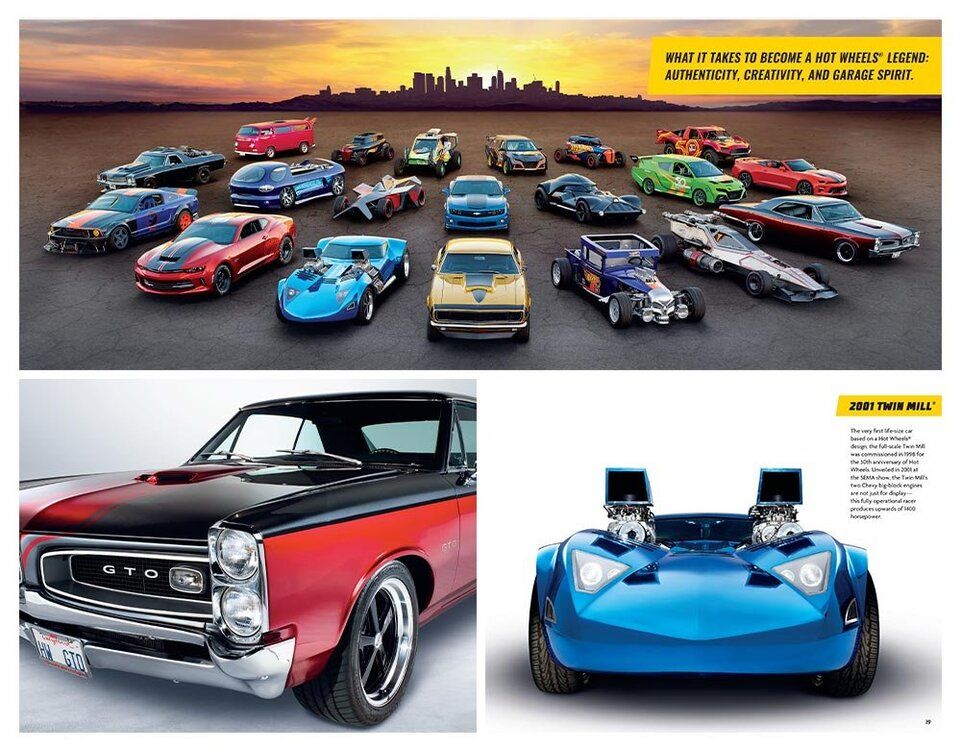 What is it about Hot Wheels that makes it such a dream job?

It's an amazing company and we have so much fun. We have great partners and collaborations, such as with Motul, and it’s all about finding new opportunities and interesting cars. It’s also really nostalgic. As car guys, we appreciate new models, but it’s also great to look back at older cars, too. 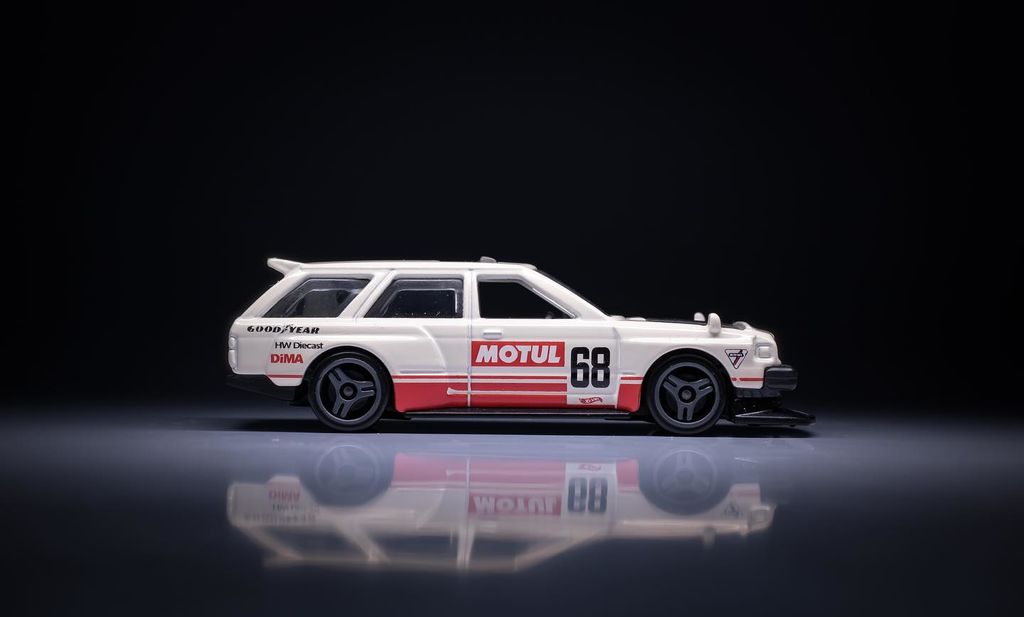 How many cars have you designed?

Well, that’s a hard number. Easily 150. I’ve worked at Hot Wheels for seven years, and we have such a volume of cars. Our line consists of 50+ new models every year. 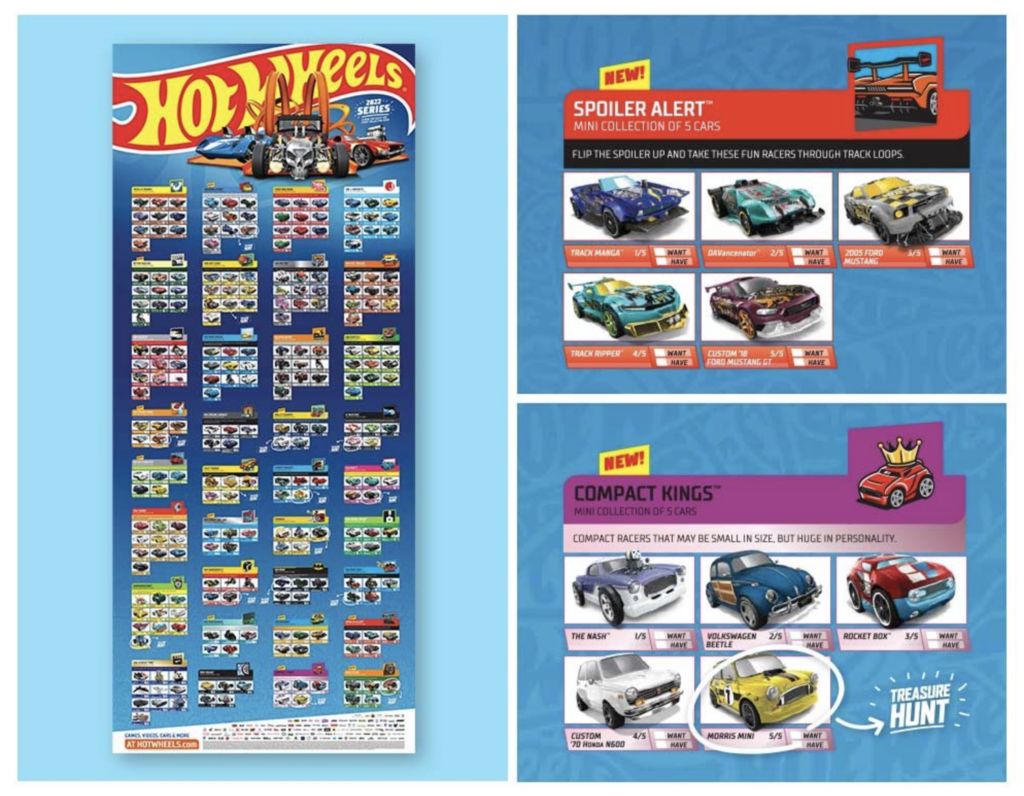 What’s your process for designing them? Do you take the same approach as a car designer?

In a way, yes. We are already in production for next year. We work just like OEMs (original equipment manufacturers), about a year ahead of time. The products that we’re developing right now will be out next autumn. We pretty much follow automotive schedules. People don’t really know this, but if you scale a car down, it won’t work or look good. It will have a big body and tiny wheels. So what we do in my team is massage the body, enlarge the wheels, put accents on the areas you want to define. For example, a 992 Porsche 911. The most striking thing about that car is the wide rear end. The hips are so present, but once I scale it down to 1:64, everything shrinks down 64%, so certain things need to be adjusted. I put the emphasis on the areas that capture the volume and form of the body. Sometimes you have data, sometimes you don’t, so we might have to use references to build the car from scratch. When we design Hot Wheels Originals models, we approach that the same way a studio would. We design it as if it was a real car, then shrink it down. When a car maker, whether that’s McLaren, Lamborghini, Porsche or whoever, design a new car, they have a big team working on that for three or four years. We have to do the same in only three weeks, and it’s only myself and a modeler. We do these designs really quickly. 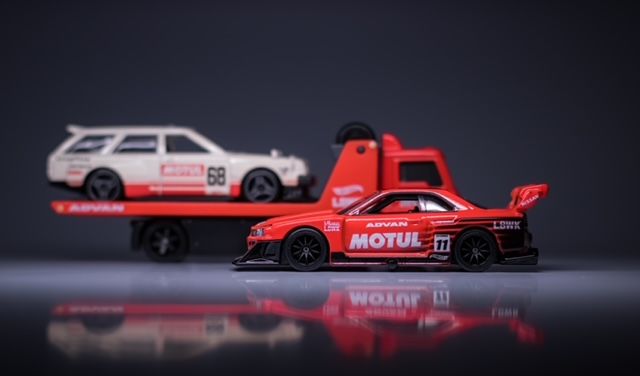 Do you have a favourite model?

The Land Rover Defender 90 is probably my favourite one right now. I introduced Land Rovers and Range Rovers to Hot Wheels and I’ve done all of them, from classics to new ones. I also own a Defender so it makes it easy to like this one because it’s my baby. 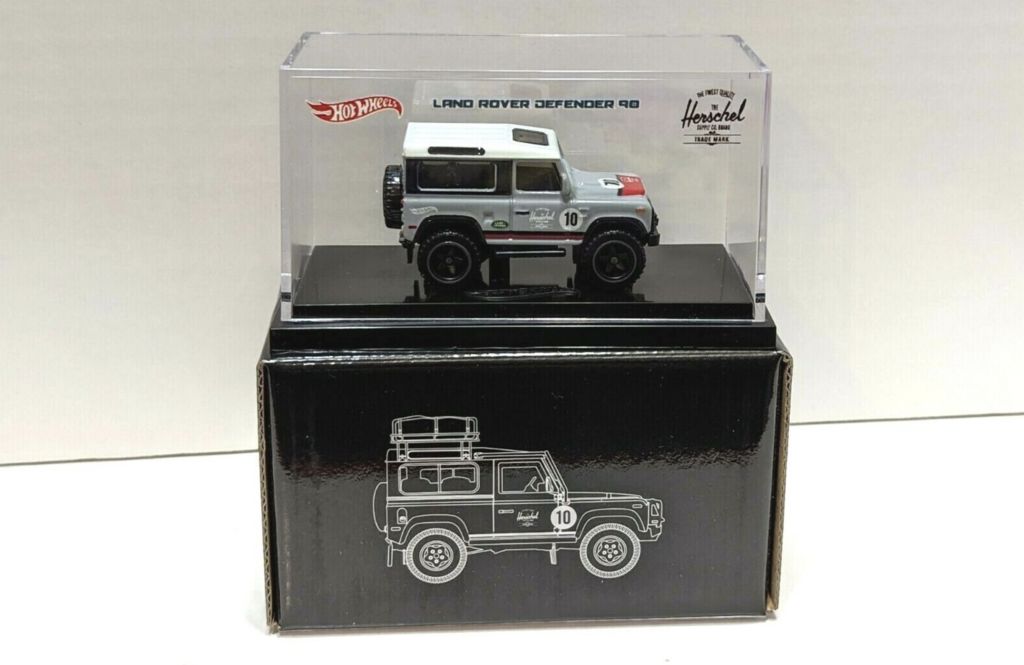 How did the Motul cars come about?

I come from Eastern Europe, and in the 1980s and 1990s motorsport got a lot of attention. These days, motorsport is getting bigger and more popular, but the coverage just isn’t the same. All through these years, Motul was always present. It’s always apparent. I love the décor of Motul liveries. It brings me a bit of nostalgia. Motul has such a vast history in motor racing, so we partnered up to create some models. Motul USA shared a folder of images of really cool cars that Motul sponsored through the years. I loved all the graphics, the inspiration, the brand. How can you beat a BMW M1 rally car? And everyone loves the Nissan GTR and SuperGT. And then there the obscure station wagon like the Nissan Maxima. I had one when I came to the States. As I was thinking about new products, I wanted to turn my Maxima into a drift car model, swapping the engine for a Skyline with a clear hood. And then I talked to Motul about sponsoring it and being part of the livery, and they loved it. 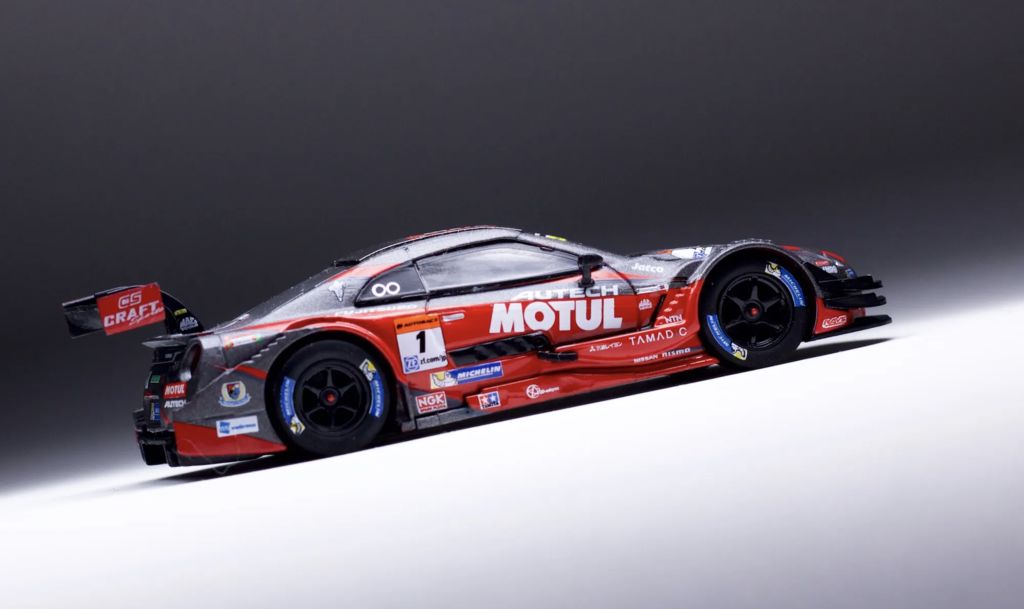