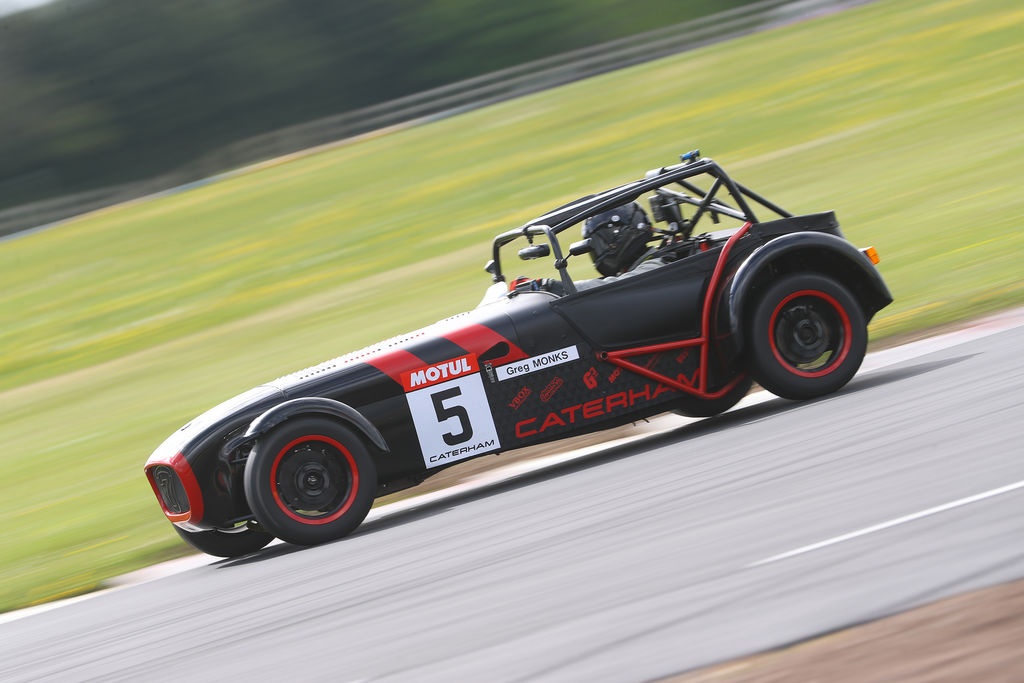 Caterham is a British manufacturer, well known for his specialisation in lightweight sports cars. The heritage of Caterham, inspired by Colin Chapman, is a total focus on the “less is more” principle- focused on weight instead of on brute horsepower. The small performance cars have an ideal power to weight ratio designed with a single purpose: to put a smile on every owner’s face, regardless of them being a Sunday driver, or a track day warrior.

Motul and Caterham recently closed an exclusive partnership agreement for high-performance oil and all other Motul lubricants. We had a good talk with David Ridley, Chief Commercial Officer at Caterham, about the ins and outs of the partnership and why both brands share common values. 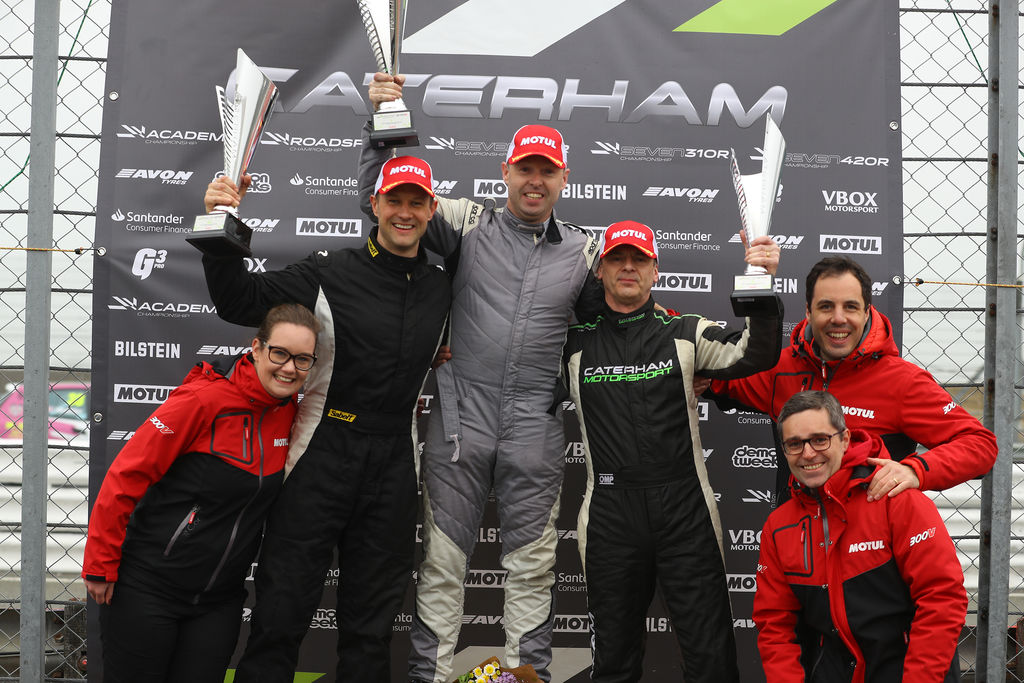 David, looking back on this collaboration, this all sounds like a very logical choice, even a ‘predestination’ we would say. Can you explain why you preferred a collaboration with Motul?

Yes indeed, looking back, it surely does look that way. As a small British Manufacturer, we had a contract with a local supplier in the market. The contract was ending, and we were looking for a new oil brand that shares the same values as Caterham, which is Motorsport, Performance, fun, speed and respect for its racing pedigree. When scanning the market, we felt an immediate good connection with Motul, who’s focus on Motorsport is very obvious. They gained an extensive experience as an official supplier to many global racing series such as 24 Hours of Le Mans, FIA World Endurance Championship, MotoGP, Powerboats, ....

Do you use only the Motul engine oil for OEM productions or also other Motul products?

In our partnership we choose to go ‘the Full Monty’ (laughs). Our full Caterham Seven line up will be powered by Motul’s high-performance oil range. Besides the factory filling of oil, we also fill every Caterham with the other oils and lubricants; gearbox, differentials, braking fluids, … and we are actively recommending the use of Motul oil to our international dealers and in every owner’s manual.

Correct. We’ve become the UK’s largest family of factory championships since our foundation in 1986, with five factory series boasting the closest and most exciting races imaginable on the finest circuits in the UK and Europe.

I can proudly state, that with over 200 drivers, we run the largest single-make Motorsport Championship in Europe. Motul will be attending and providing technical support at all our racing events. Our racing series provide an opportunity for enthusiasts of all levels, from the Academy Championship– the first rung on the motorsport ladder for novice drivers – up to the premier series, the Seven 420R Championship.

Can you explain us the Caterham superlight philosophy?

We strongly adhere to the principle of ‘less is more’. Less weight is more fun! We have an ideal power to weight ratio with all our Sevens. Instead of always adding more horsepower to gain performance, our cars are extremely light, making them fast without the need for a heavy engine or complex technology. Over sixty years on, we are still adhering to Chapman’s original philosophy with a line-up of models that range in power from 125bhp to 310bhp and car weigh just over 500kg.

What engines are used in the Caterham cars?

We have a very close collaboration with Ford. Depending on the desired power output, we work with the Ford 1.6 Sigma engine, or the Ford 2.0 Duratec engine.

What kind of person is a typical Caterham buyer?

As the car is mostly a second or third car, you don’t really ‘need’ a Caterham, it is more of a fun and luxury product, so one you ‘want’. The average age of our owners is quite varied between 35 and 55 years. As you may expect 98% of our audience is male, although we’d welcome more women off course (laughs).

What makes a Caterham so unique to drive, and different from the rest of the playing field?

The car lacks all modern technology: no airbags, no anti-slip differential, it has a manual gearbox, no brake assist, … It’s a return to the purest form of driving. 100% focus on pure driving pleasure.

Is the purpose of a Caterham track or leisure oriented, or is it a mix of both?

It’s the best of both worlds. We have the typical Sunday driver, very interested in our heritage, they mostly order a neutral classic colour such as British Racing Green with blank aluminium details and yellow striping. More track-oriented buyers order more often yellow, pink or other bright colours. But every Caterham allows its owner to drive on a twisty mountain road after a day on the track and vice versa.

Are you selling Caterham cars worldwide and which are your key markets?

Yes, we do, we offer 11 variations of the ‘Seven’ model including its dedicated motorsport products, which are sold in 19 countries worldwide. Our key markets are the UK, closely followed by France and Japan and the rest of Europe. Japan is our oldest export partner; they have so much sympathy and love for our British Sports cars.

We have a rental service and organise track days for potential buyers. After this experience people have a good idea what the car is capable of. Besides the offline activation, we’ve invested in our online car configurator and in social media, to keep our brand in the spotlight.

“Motul is thrilled to form this Partnership with such an iconic brand. We look forward to providing Caterham with the best of Motul’s know-how, for the benefit of the drivers across the world and the excitement of the spectators around the track. Enjoy the ride!”

04.03.2021
Cookies help us deliver our services. By using our services, you agree to our use of cookies. Learn more