Zachary Vanier is only 17, but already he’s making a name for himself in the Canadian Touring Car Championship behind the wheel of the Pfaff Motorsport Audi RS3. He’s already taken his first win in his first official outing for the team and his first time in a TCR car.  We definitely needed to meet the young man! 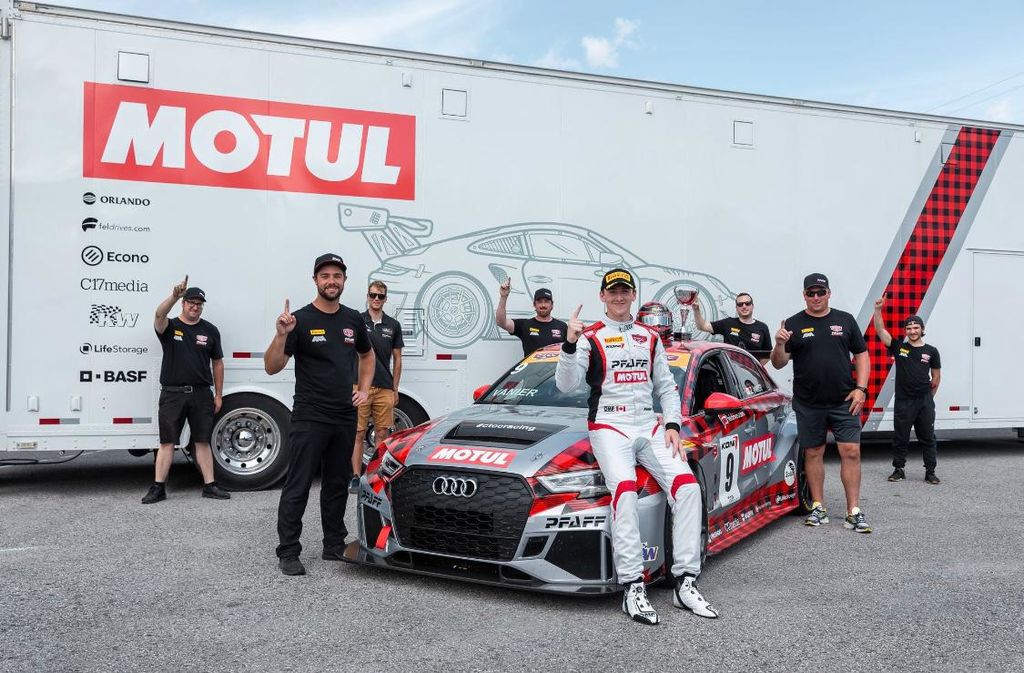 Zachary, first of all, congratulations! Where did you start your career in motorsport and how did you find your way into the Pfaff Audi RS3?

Thank you so much! I started out when I was four-years-old in snow cross actually. It wasn’t until I was nine that I got behind the wheel of a go-kart. I combined both for a while but at one point I had to make a choice between snow cross and go-karting. I felt that there were more options in the motorsport world than in snow cross. I focussed on my karting career, had some great successes and moved up to Formula 1600. I did that for two years, and then this year Pfaff gave me the opportunity to have a go in the Audi RS3.

That seemed to have really worked out for you. How difficult is it to move from a single seater, open-wheel race car to a closed touring car?

It’s been a bit of a challenge. Both cars couldn’t be more different. The engine is on the other side of the car, it’s heavier, and has way more power. I’ve also never raced with aerodynamics in play before. The latter proved to be the most challenging part because you basically have to convince yourself you can take the corner at a much higher speed than your mind is convinced you can. 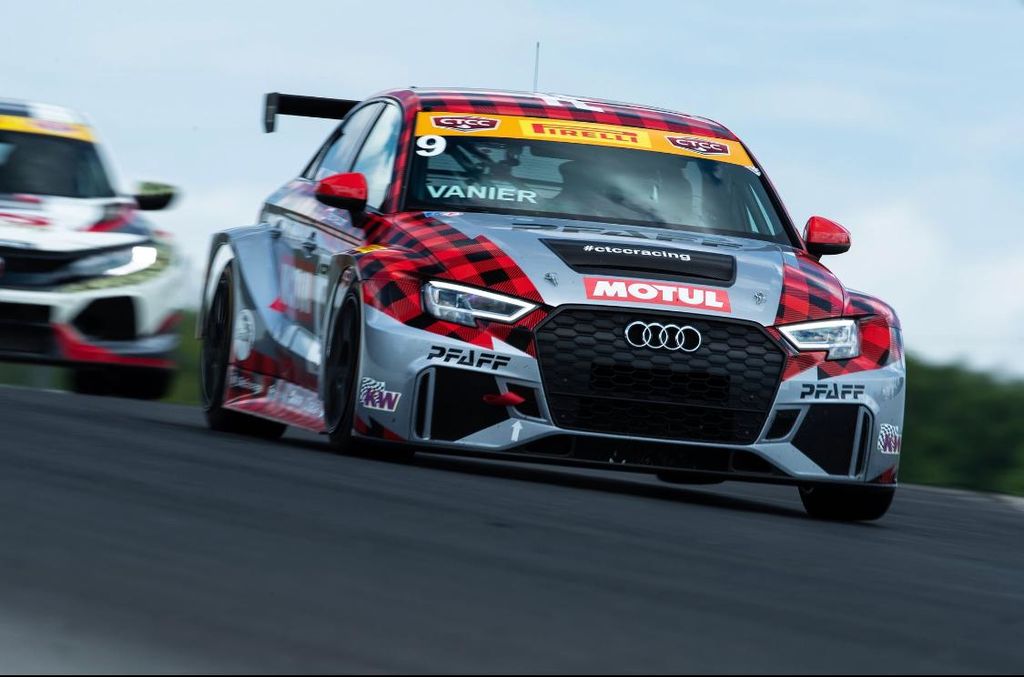 Did you have any guidance in the process?

Yes, I had Zacharie Robichon as my coach. He usually races the Porsche GT3-R. I learned so much from him and he really changed my vision on some aspects of racing. I’m really happy and honoured to have him by my side

In open wheel racing there is hardly any contact as the cars are too vulnerable. Touring car racing is known for the opposite. How did you prepare for that?

I got really lucky in my two races because I really didn’t have contact apart from the odd nudge. It was something I had seen happening to other drivers before. It’s part of the game so I wasn’t really worried about it. 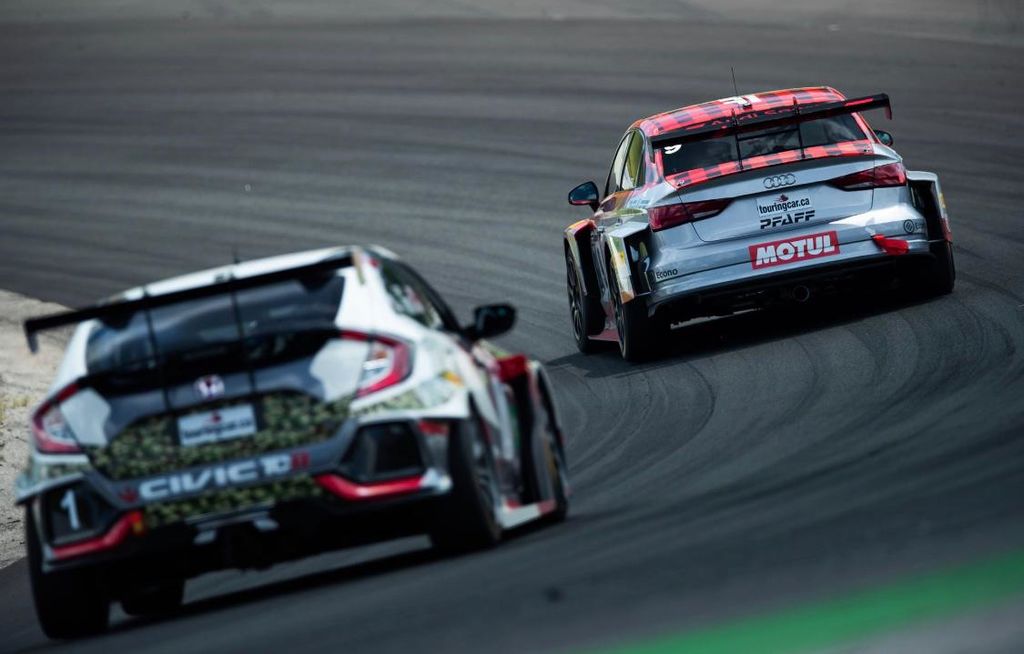 As a 17-year-old, do you have a plan for moving forward in racing? What’s your end goal?

As a kid everyone wants to become a Formula One driver, but from a budget perspective I realised very quickly that would prove to be a challenge. I keep my dreams realistic and I’m just really happy to be racing at the level that I am.

After winning last weekend have you asked Pfaff to have a go in the Porsche yet?

[Laughs] Not yet, but who knows, I might get the opportunity one day. It would be a dream to do a race in it alongside Zacharie Robichon. That would be awesome.