Brent Larson is the owner and driver at Brent Larson Motorsports. He competes in the USA dirt racing championship World of Outlaws Morton Buildings Late Model Series. He has chalked up more than 100 career wins to date and is one of the sport’s fastest drivers. The season has just kicked off for this year – and Brent has a new technical partner on board: Motul. We called him to find out more. 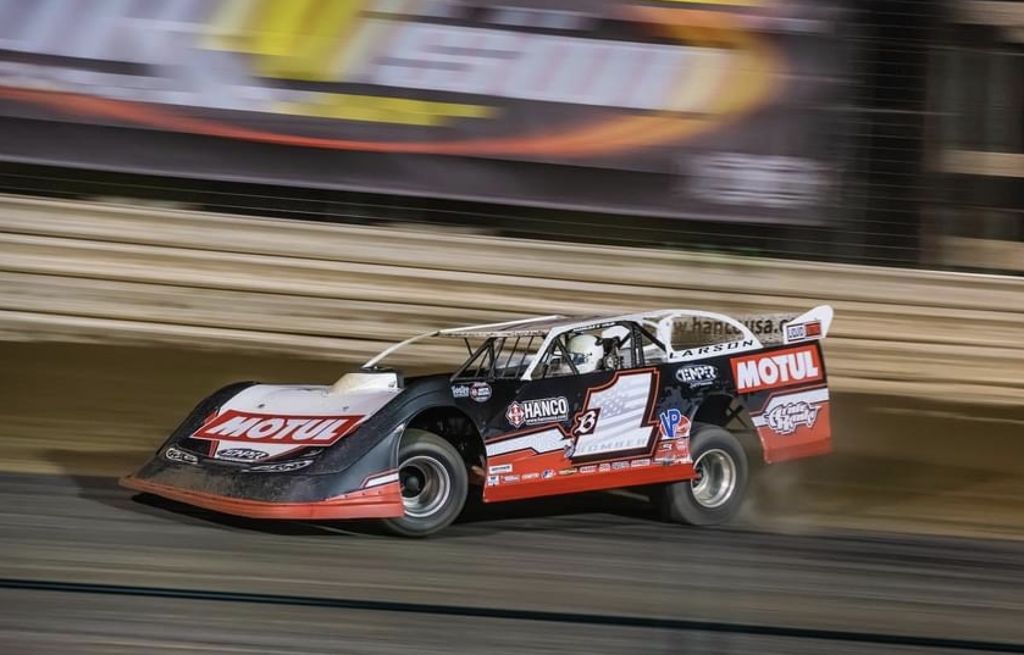 How long have you been racing Brent?

I've been racing for 27 years now. I started racing with the World of Outlaws four years ago. And we will be competing in it throughout the whole season, and then hitting up a few special additional shows besides that. We'll run close to 60 shows this year.

Where do you race?

We race all over the United States. Mostly the eastern half but we have also raced in Florida, 1200 miles away. We were there last week, and we’re back down there again in three weeks. We're all over the country. Sometimes we're on the road for two or three weeks at a time. 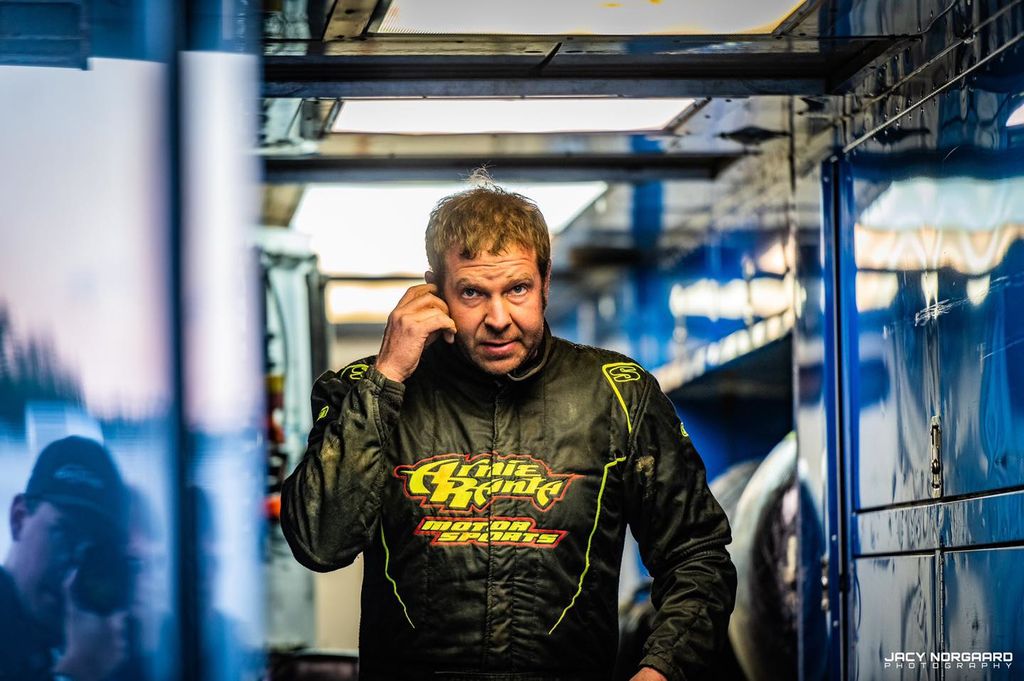 You’re the owner and the driver?

Yeah, I'm the team owner and driver. I wear a few different hats [laughs]. I also do a little bit of work with my parents’ company, Hanco. They're going to be distributing Motul lubricants. But primarily I’m just on the road racing or working on cars. We also help other racing teams and have a couple of customers.

The cars are called dirt late model. Could you explain this kind of racing?

We race on several dirt tracks. And across the country, there’s a large variety of dirt surfaces, from black dirt to red sand, red clay and everything in between. So as we travel through the country, we're on a lot of different types of surfaces. These cars have 14 inch wide tyres. And we are making over 900hp with a car that weighs 2,300 pounds. Our horsepower to weight ratio is pretty decent. It's not supposed to be a contact sport, but the racing is pretty close quarters. Some of the tracks we go to are smaller with slower speeds. But then we'll race at some larger half-mile tracks and reach speeds of up to 180mph. Sideways on dirt. Just to give you an idea, when we race at Bristol, which is where they race NASCAR, they put dirt on the track and our lap times are well over a second faster than the NASCAR guys.

Why are these cars able to carry such good speed? Is it because they’re light and powerful?

Yep. Exactly. We have a lot of power, great grip from the tyres and probably a little more downforce than the NASCAR drivers do as well.

Could you describe what it feels like to drive one of these cars?

It's something you have to have quite a bit of experience to drive. It’s a skill you acquire over time. And you need to have a lot of different techniques to drive them. Because if your car doesn't turn well, on a given night, or a certain track condition, or with a certain setup, then you need to be able to turn the car with the brakes, or the throttle. You know if your car is working right because you'll be able to use the steering wheel [laughs]. Sometimes it’s like racing on ice.

The schedule for World of Outlaws is quite packed. Could you talk us through how the series works?

We're racing for points. The championship pays $100,000 to win. So it's not millions like NASCAR, but it's still worth going for. And then we're racing for decent prize money throughout the year as well. We also compete in some other series, too, but not for championship points. There are sometimes through the summer where we'll race seven days a week. We’ve had a few fourth-place finishes so this year we’re looking for our first podium, but on a regional level, I’ve had over 100 career wins.

You've just signed a partnership with Motul. What advantages do you think that'll bring to your team this year?

I'm really looking forward to this relationship with Motul, which was facilitated by motorsports marketing and sponsorship agency Drive Motorsports International. Obviously, the help is great, but it’s more than that. I used the products for the first time last weekend, and everything worked really well in terms of temperatures and hardware. We’re going to send some samples to Motul for analysis. 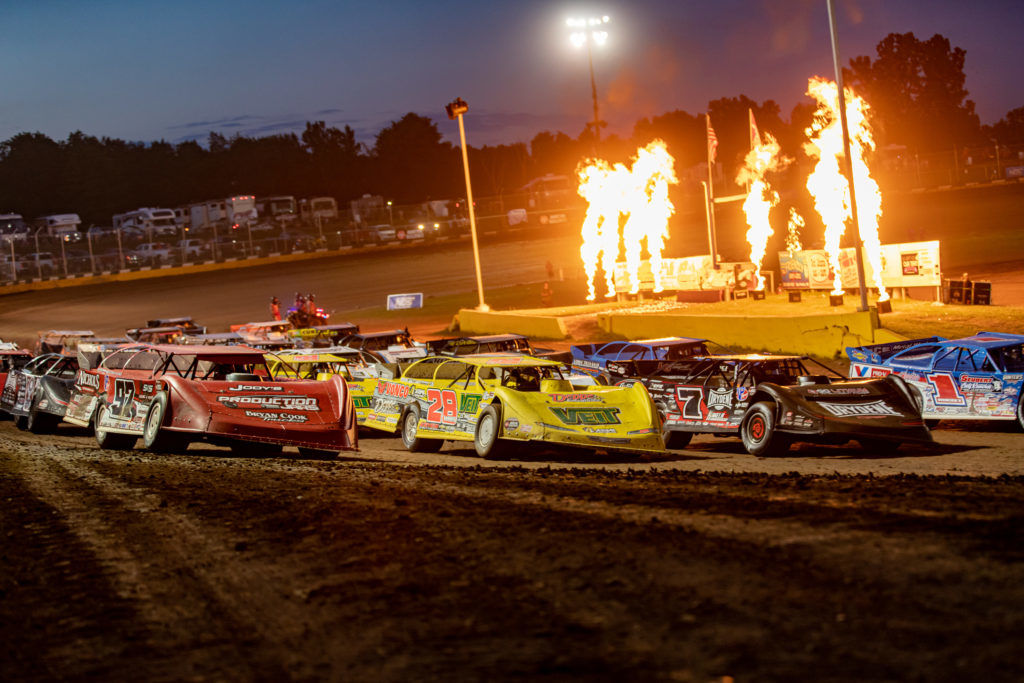